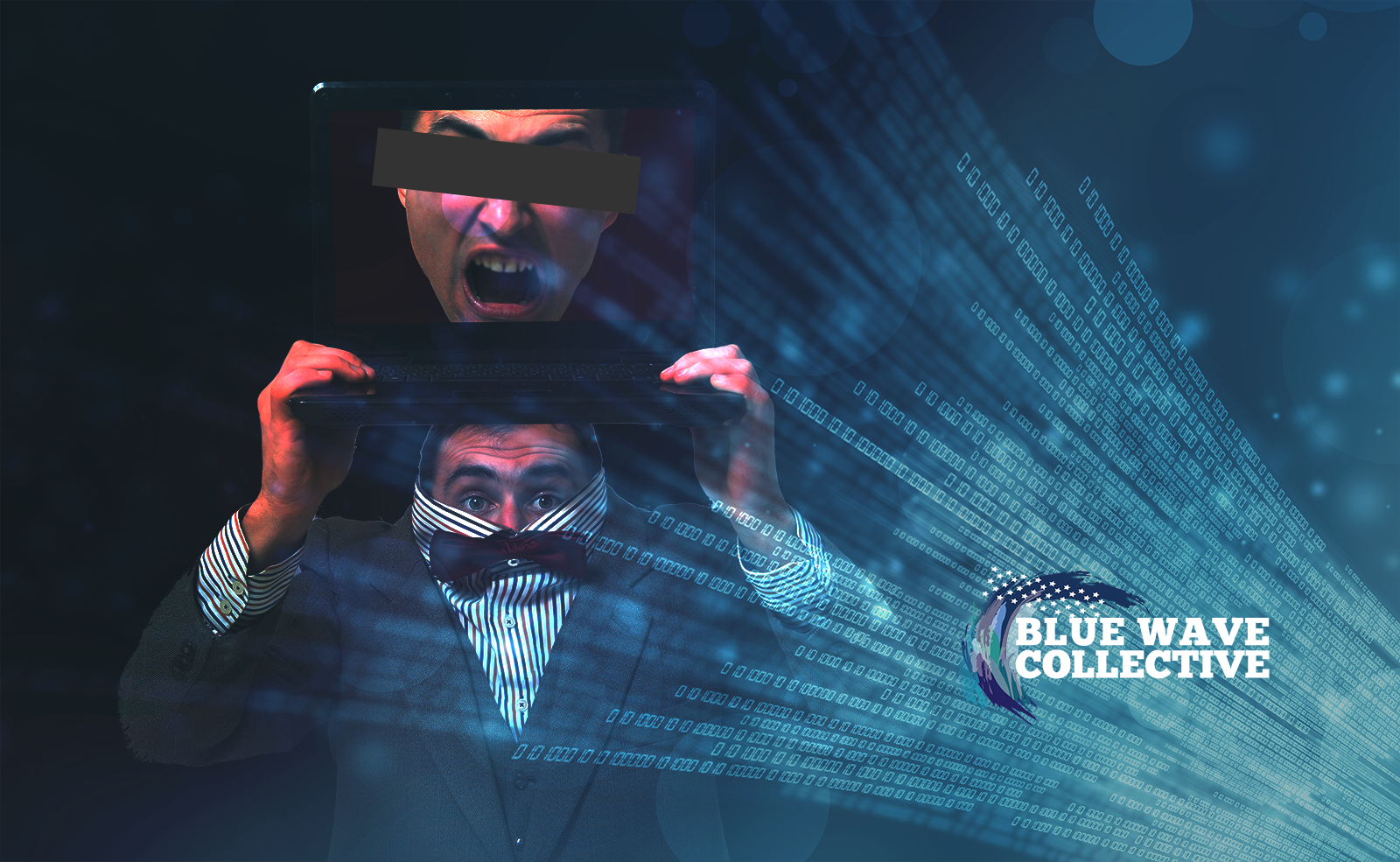 We all know what “Karen” means at this point. If you are a female who has expressed an opinion that challenged the opinion of another, you have probably had someone call you “Karen” by now. The term has different connotations relevant to the context with which it is being used, but the one common thread is that regardless of context, it is a way to dismiss your opinion as unreasonable or coming from a place of entitlement. Attempts to find an equivalent representation for males spans all the easily stereotyped male names. Kevin’s, Chad’s, Mike’s, etc., but not seem to stick as well as “Karen”.

Like the “OK Boomer” pejorative that gained popularity last year, the application of a folksy pejorative term that can be applied to anyone with an opinion is just a new tool of oppression allowing us to dismiss any point we disagree with by attacking and stereotyping the source.  With “OK Boomer”, the intent was for younger generations to dismiss the point by pointing to their age as the only reason for having a negatively characterized opinion.


What does the term mean, really?

Karen is how we can describe any woman with an opinion now. It started out (likely on Reddit) as a very specific pejorative against women with exaggerated displays of entitlement. When the term hit mainstream, it was quickly co-opted by others with misogynistic intent as a tool to dismiss the opinions of women across a broad swath of scenario’s now, and is at the moment, the first tool in the ad hominem response toolbox if you are a woman in any kind of online debate.

Karen can mean you are a racist woman calling the police on people of color without reason, or it can mean someone lost their temper over a triviality and it was caught on camera, or recorded in a comment thread. While the intent of this term wasn’t meant to be one that could be used against any woman for any opinion, it certainly is the case now.

So we can establish that “OK Boomer” is a way to stereotype and diminish elders, and “Karen” is a way to stereotype and diminish women’s opinions, but how far does it go? This isn’t a “Karen” problem, it is a problem with how we engage each other online reflective of our partisan divide. The right-wing is known to be enamored with their folksy pejorative meant to discredit the character of others with a branded name. “Crooked Hillary”, “Sleepy Joe”, and “Crazy Nancy” are all terms that Donald Trump has tried to brand to others, and the inherent misogyny in his campaign against Hillary Clinton has been the peer-reviewed subject of several studies. Even before the campaign heated up, the subject of misogyny on social media was prevalent and exemplified in scenarios such as “Gamergate”. It even provided other women with a socially acceptable way to send misogynist tweets.

The point of pejorative stereotyping as a way of online engagement doesn’t stop at misogyny, but misogyny is the most clear example of it being used as a campaign against women’s opinion. Male equivalents to it can be additionally prevalent with terms such as “neckbeard”, but even with the male-applied terms, there always seems to be an exemption in the term should you not fit the physician characteristic of the basement dwelling Internet troll. “Karen can be applied to any woman, and it is accepted mainstream, though it shouldn’t be.

We’ve been applying bias to pejorative names for centuries now, and it should be no more accepted now than using terms like “Uncle Tom”, “Nancy” or “Guido”. These are names meant to stereotype and attack the character of those of whom these terms are used against. Folksy pejorative needs to be a remnant of a less tolerant past, and every human being has the right to the dignity of their character. It’s time to stop normalizing bias against anyone.