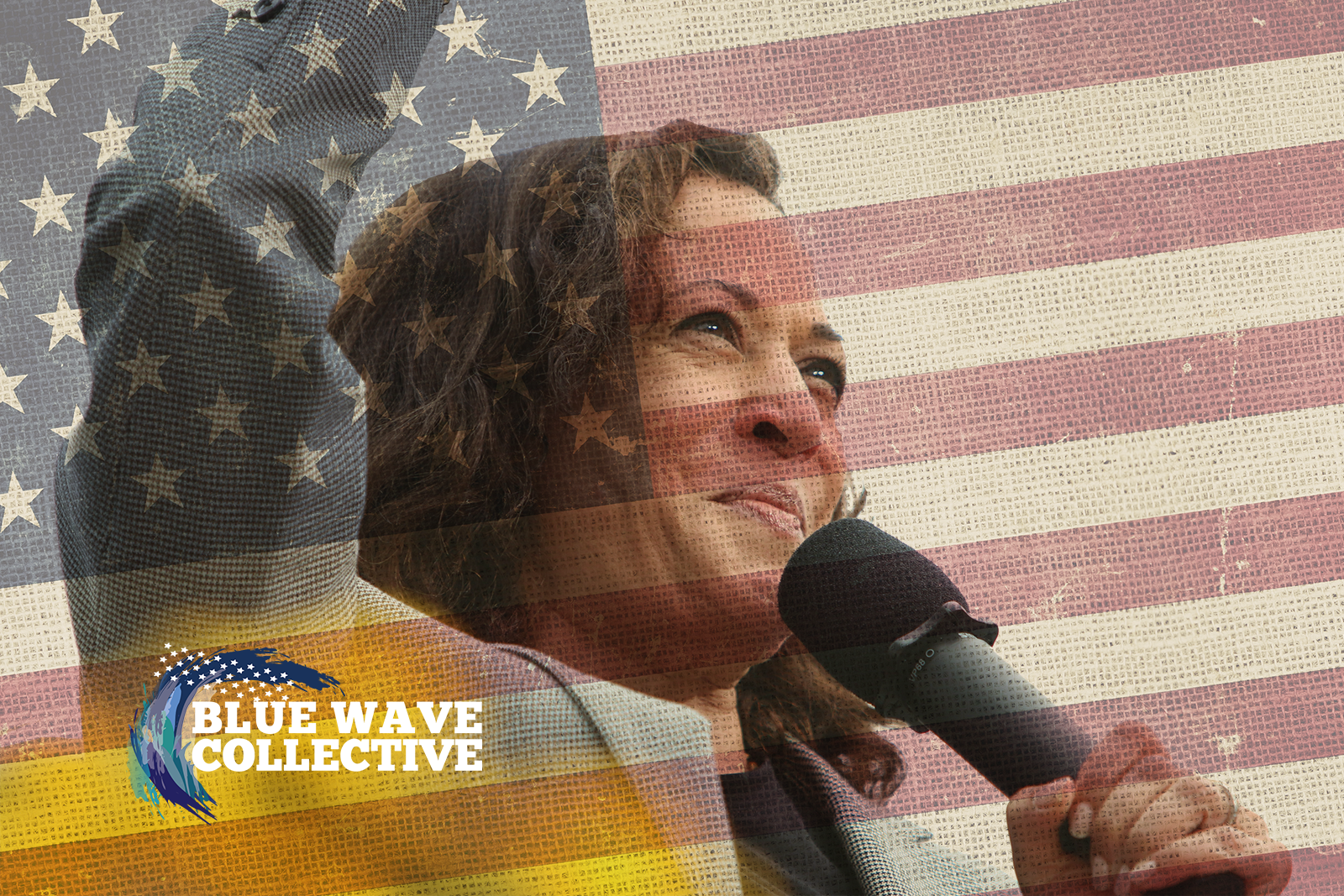 With the announcement of Senator Kamala Harris as Vice President, the right-wing suddenly found themselves arguing that Black Lives Matter. Apparently, their problem with Kamala Harris is that she “worked to put black men behind bars”. When asked what they think the job of a prosecuting attorney is, they will most certainly try to move the goalpost of their point, as they have no real answer to that question. They think they can suddenly position themselves as defenders of incarceration rates among racial demographics and do not understand how hypocritical it is for them to make this point. That they could think that others might believe their lack of support has anything to do with the treatment of people of color as opposed to political tribalism indicates they think others to be as stupid and blinded by partisan identity politics as they, themselves, seem to be.

The right-wing also wants you to think that the sexual history of a politician is now relevant to their candidacy, despite still claiming they support Donald Trump. Balancing misogyny and confirmation bias, they are naming the people they believe Kamala Harris slept with, and are posting it across Facebook and Twitter even as I write this, painting Senator Harris’ as contrary to a “family values” platform based on someone she dated, briefly, almost two decades ago.

This behavior is going to come as a surprise to no one who has been paying attention. The right-wing platform exists 100% as an opposition platform. The position of every Republican / Conservative that you know is simply going to be whatever the opposite of a Democrat / Liberal position is. Donald Trump based his political career on division, and he has accomplished that goal many times over as the right wing, already easy to manipulate (right Russia?), has fully embraced political zealotry at this point. The problem that the conservatives face, in this case, is that every attack they have developed so far has to do with misogyny or race – two areas where they have no business tangling with Senator Harris on matters that they clearly do not care about, even when exaggerated many times over by the candidate they currently support. Are we to believe they care about who Senator Harris dated in 2003, despite covering for Trump’s many affairs, rape allegations, and self-admitted “pussy grabbing”?

It all comes back to racism and misogyny. “Willie Brown” is a black man, with a black-sounding name that works as an excellent dog-whistle for what they are really trying to say. That they make this claim accusation alongside a concern about her incarceration rate of people of color is a great example of the fact that these are the only attacks they are going to have against Senator Harris. Unfortunately, these attacks only alienate them more from the people they think they can influence by taking that specific route – the left.

Nearly every argument you will hear from the right-wing is based in the idea of trying to prove their ideological opponents are just as terrible as they are. The script is pretty standard, and goes thusly in any conversation with someone on the right: They will respond to a point about their opinion with whataboutism, pointing their finger at a Democrat with false-equivalence on any issue they try to compare. Next, they move on to projection (unless they started with the projection, in which case they will go with whataboutism at this point). If you are still engaged with them after these two tactics, then they move on to the mischaracterization of your point, or simply outright character attacks. Rinse, wash, repeat.  This is how nearly very conversation anyone on the left has had with anyone on the right has happened.  If you apply this formula for “debate” with a conservative to these two primary talking points, then you know what the next three months of “conversation” with them will entail. Senator Harris’ sexual history from more than two decades ago is easy to call out as nobody’s damn business, especially when compared to the President, and both the racism and misogyny of that line of attack is easily exposed.

Some “Progressives” Joining the right-wing in disinformation

The progressive “purity test” is the primary weapon that the right-wing and Russia is wielding on social media. Pushing the most ardent progressives from the Democratic base is not a  new strategy, we know for a fact that Russia worked to encourage radicalization of ideological purity in both the Stein campaign for the Green Party, and within Senator Bernie Sanders campaign with progressives. “Divide and conquer” is one of the oldest, and still most effective strategies when dealing with groups of support, and Facebook (along with other social media platforms) gives these disingenuous interests all the tools and mechanism they need to shave off a few points by convincing progressives that if a candidate doesn’t check all their boxes, then they should check none of the boxes. It’s the weaponization of ideological purity being used against the progressive tendency to hold their own accountable.

The reality of Senator Kamala Harris

The reality of US political campaigns at the presidential level is that it is no longer about the issues, it is about the character of the people running, and what attacks you can make stick with your base. Senator Kamala Harris is a strong, intelligent, and competent politician. Dog-whistle racism from the right-wing should be called out when it is seen – not to change the minds of conservatives or correct their behavior, as that has never happened, but so that those reading can see the attacks for what they are. We are in the final stretch of the most important political event in the history of our species, and the decisions we make as a country will decide what kind of country this is for as long as we exist. This can’t be said for many elections, but it is a certainty in this one. The right-wing is about to use every attack and dirty trick they know to make people hate Kamala Harris. As a woman of color, she will act as a lightning rod for the attacks, diverting them from white male candidate Joe Biden, who’s attacks will all be based in rumors of corruption (projection) and senility. The message we should that from that is that we, as a country, still have a long way to go on issues of equality among races, gender, age groups, and sexual preference.