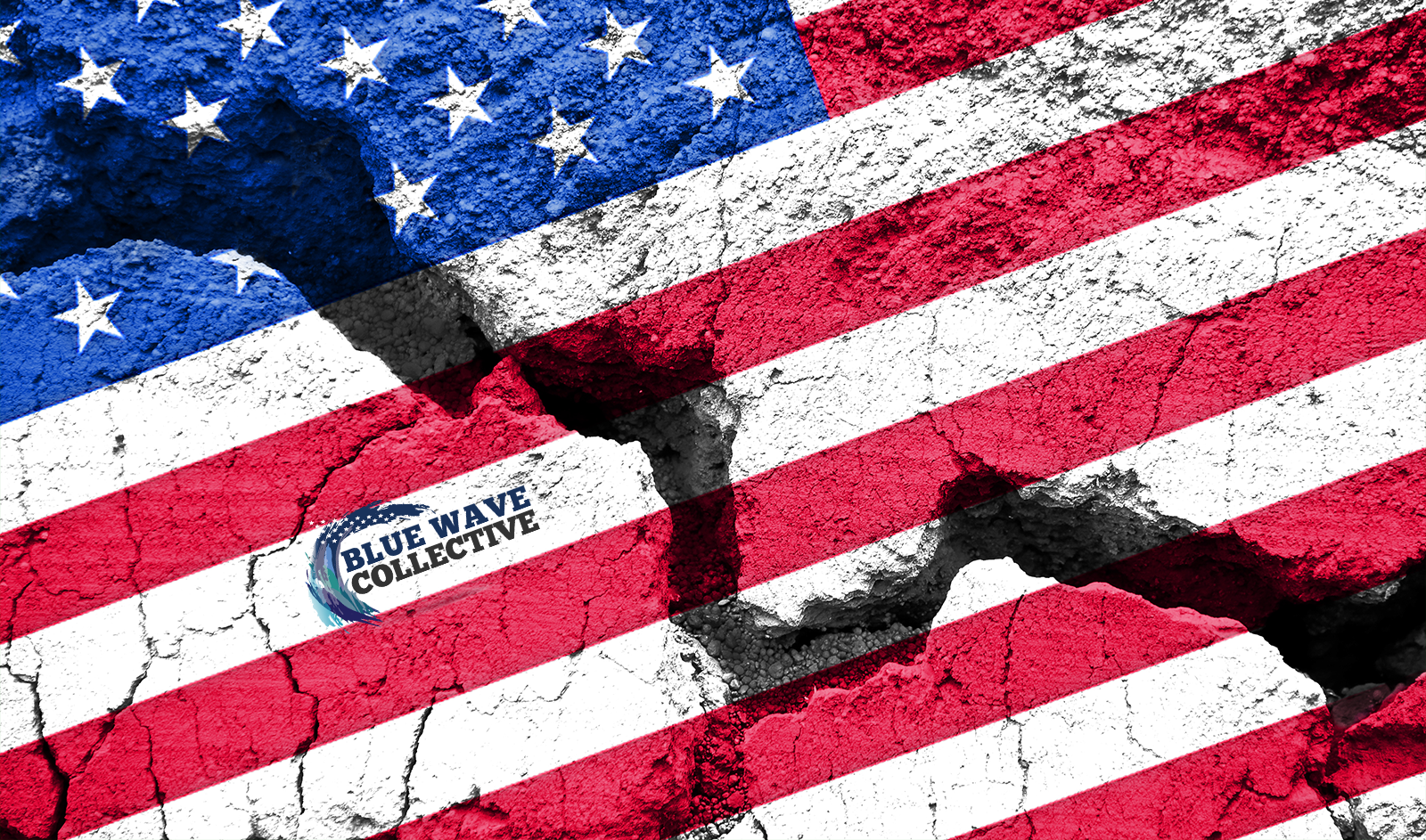 Checks and balances is the mechanism within our republic to prevent tyranny, and the rise to tyranny through corruption. No longer can we simply claim that the “government” is trying to oppress, when we can see clearly that the attempts at oppression are firmly rooted in the American Right-Wing.

Tyranny starts with corruption. Through corruption, boundaries are tested, loyalties are proven, and a clear view of how far it can be taken before someone tries to hold one accountable for their actions forms. Federalism and an approach to the separation of powers relies on those powers exercising their authority to maintain these balances, but what do we do when all balances have failed to prevent another attempt at Fascism?

The first two Amendments of the Constitution are designed to give that power to the people. Without our First Amendment right, we could not speak out against tyranny without fear of reprisal from our government. But now this first amendment right is under attack, with the US government working beyond state authority to “abridge” freedom of speech, the press, the right of people to peaceably assemble and the right to petition Government for a redress of grievances.

The mechanism within the Second Amendment is no longer feasible in a new, militarized society.  A “well regulated Militia, being necessary to the security of a free State” intending to address a tyrannical government that is no longer held accountable would very quickly be controlled. Once this happened, this country would again be crossing a line that could never be uncrossed, and that line is just a simple incident away from lighting a fuse that could through the world into chaos.  We all understand the social implications of events like Tiananmen Square, where seemingly small efforts of revolution can set off a chain reaction.

We are seeing a similar chain reaction now with the Black Lives Matter movement, something that will absolutely cause a lasting shift in a cultural issue. It is also the catalyst, or excuse that Donald Trump is using to take his final leap into pure Fascism. It’s fitting that he would use an issue of race to scapegoat this shift, and something that most all of us paying attention saw coming. While protests to end statewide shutdowns screamed “tyranny” at their rally’s, the real “tyranny” was coming on the back of historic corruption.

Republicans could have held Devin Nunes accountable for conspiring with the subject he should have been investigating to tank his own investigation. They could have rebuked him when he repeatedly used known Russian propaganda to manufacture conspiracy against Joe Biden and attempted to propagate it at the impeachment trial where the President of the United States of America was being impeached for using debunked Russian-origin propaganda to manufacture conspiracy against his political opponent. If conservatives held their own accountable, then Rudy Giuliani would be in prison for blatant conspiracy charges along with his Henchmen Lev Parnas and Igor Fruman, both currently under indictment.

But that kind of accountability doesn’t exist in the modern Republican Party. All we see from the party leadership is ineffectual protestation and hand-wringing. Before the Lincoln Project, there were few of any note standing up to their own party complicity in escalating corruption. While it’s good to see some coming to their senses, the damage that this lack of accountability for their own party culture becoming toxic and corrupt is done, and will damage the GOP for many years to come.

Confirmation of Tyranny and Fascism

Tyranny was confirmed when Trump named an enemy. The excuse of sending federal agents to what Trump labeled as “Democratic Strongholds” makes clear that the President of the United States of America is targeting his opposition party again. He has called Democrats the “Enemy”, and his intent is not to keep peace, but to foment chaos in hopes that he gets a reaction violent enough for him to pin his re-election campaign on.