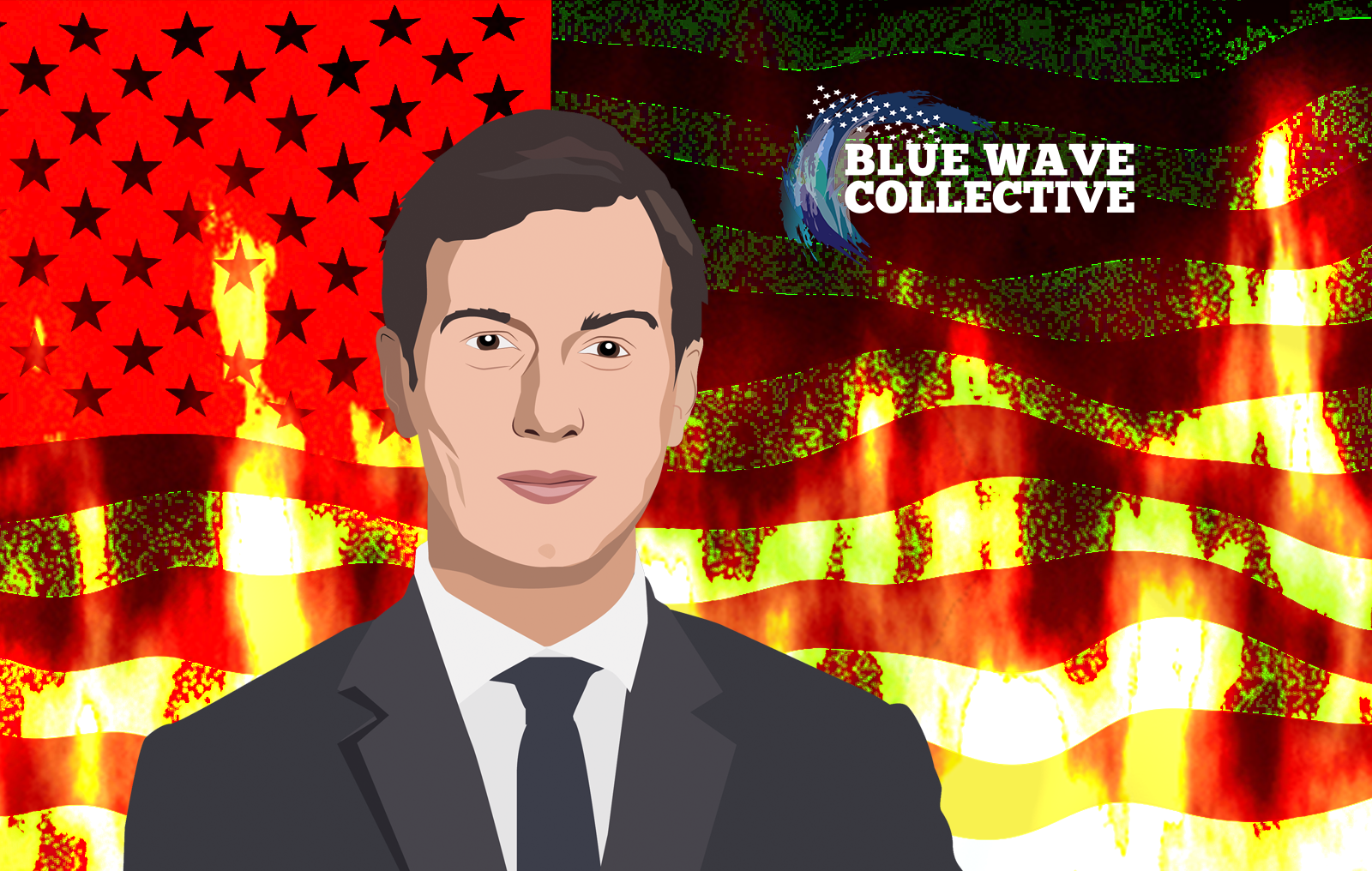 As the government prepares to crack open the reserves, does the Kushner family stand to reap the rewards once again? Today health-insurance company “Oscar”, co-founded by Joshua Kushner, brother to Jared Kushner, had a big announcement. Oscar states today in a press release that they are among the “first” to be positioned to deploy “Covid 19 testing center locators featuring more than 100 centers today…accessible to the public and more testing centers are being added every day”. First, congratulations to Oscar for being so prepared. Is there impropriety involved? Well, it’s hard to know, considering the DOJ and most federal investigators consider the Trump administration to be “untouchable”, and the familiarity of company with the Kushner family only protects its deals from scrutiny.

On Wednesday, as the scope of the pandemic gained clarity, reports flowed that government organizations were on hold waiting for a decision from Jared Kushner. Politico on Wednesday reported:

There’s no deadline for a decision, but one of the people familiar with the talks said Trump’s aides will not give the president a final verdict until Jared Kushner, the president’s senior adviser and son-in-law, talks to relevant parties and presents his findings to the president.

Maybe it’s on the up-and-up, maybe it’s not. Does this development sound suspect in light of the fact that our government refused testing kits that were supplied by the World Health Organization weeks ago? And now this Kushner linked business will swoop in and save the day with testing site locators? Unfortunately, if not, this is yet another example of a great many of the continued emoluments violations committed by the Trump administration. Just last month, federal courts threw out another Emoluments’ lawsuit on an appeal from the Trump administration. The three judge panel (two of which were Republican appointees) ruling was based on a 1997 Supreme Court ruling in the case of Clinton v. City of New York.

The Joshua and Jared Kushner are no strangers to profiting from Jared’s standing as a Trump inner-circle confidante. Last year, a story in GQ about Jared and Joshua’s joint real-estate company “Cadre” detailed 90 million dollars that was “curiously raked in” since Kushner’s involvement with the Administration.

When Jared Kushner first joined the administration, there was doubt to his fiscal solvency as a result of a bad investment in 666 5th Avenue, a property that his family paid $1.8 billion dollars (or 2.2 billion in 2018 currency), making it the most expensive single-building purchase in the history of New York. While the story of corruption in this effort could fill another article, we can summarize it by saying Jared got in trouble on the investment, and then used his position with the Trump administration to get Qatari investors to bail him out. This issue is made further suspect as a result to Russian Oil Giant Rosneft is also tied to the same investors who owned at that point a 19.5% share in Rosneft that they had recently acquired.

It is a testament to the villains of this story that these deals were able to proceed. The Glencore/Qatari deal was made shortly after Trump was elected President. In 2017, Vladimir Putin was quoted as calling it “It is the largest privatisation deal, the largest sale and acquisition in the global oil and gas sector in 2016,”. The 19.5% piece of it was also noteworthy, as in the Christopher Steel Dossier, it is mentioned that as a part of corruption between the Trump administration and Russia was tied to a Rosneft deal for 19% private equity in Rosneft. The Steele Dossier reports:

But it would be Qatar who got that stake, namely Qatar’s sovereign wealth fund, where it was announced on Bloomberg in December, two months after Trump’s election that the deal would happen with Qatar. It is important to note, that this announcement came AFTER Buzzfeed released the Steele Dossier in that same month. Another character from the Steele Dossier itself, Igor Sechin, had announced the sale to Qatar’s sovereign wealth fund and giant commodity trader Glencore of a 19.5 percent stake in Rosneft, the state oil giant that he runs. On Sechin, the Steel Dossier adds:

Not only are the ties to Kushner direct, but Kushner would go on months after securing this investment deal to involve himself heavily in a blockade dispute between Qatar, Saudi Arabia, and the United Arab Emirates. This was an involvement that would lead to the United States Secretary of State being fired, as Rex Tillerson and Jared notoriously clashed on this issue. Tillerson claimed that Kushner bypassed he and James Mattis on the Qatar issue, back-channeling without the support of the US state Department on negotiations that are still, to this day unknown.

While Kushner reportedly resigned as CEO of Kushner Cos. to join the White House Staff (ceding control to his other brother, Charles), the parallels between Kushner’s illegal foreign policy actions and the benefit of his companies are suspicious at best.

And now, is Kushner about to make millions (or at least his brother ) on government subsidized epidemic testing by way of testing center locators ? Are we supposed to believe that Joshua’s company being the first, and set to receive millions in US subsidies, that this is simply yet another coincidence?

Congratulations to the Kushner Family on using Trump to sack the United States of America. If you are not doing it with this new Oscar announcement, you are certainly doing it with Qatar and probably Russia.  You guys will keep getting away with it, but save that money. Trump won’t be president forever, and soon a Democrat-chosen AG will be named. I am confident they will be knocking.

Maybe Joe Biden won by having the best platform all along