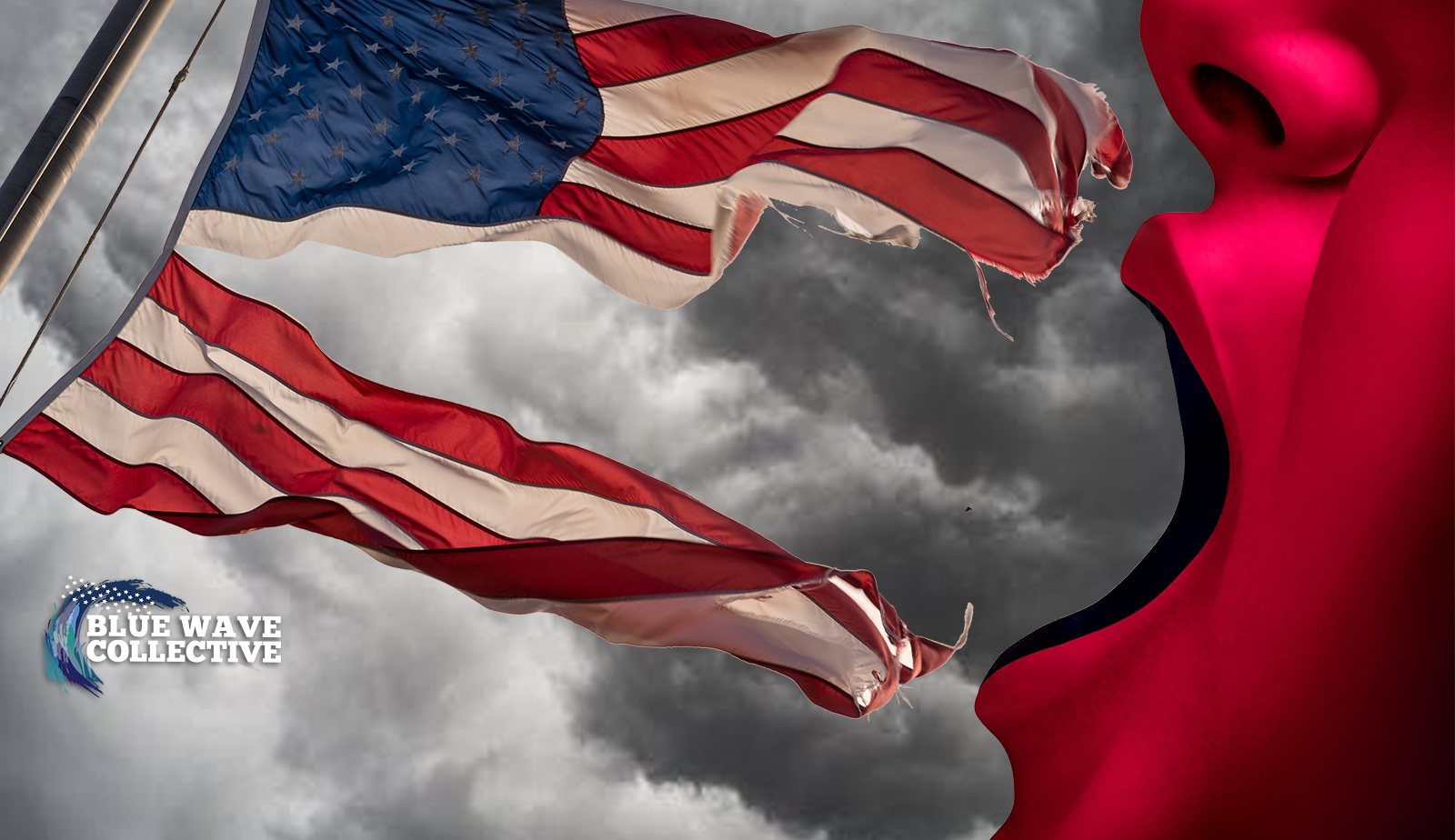 The powers that support Trump know one simple fact: They only need to shave 10 points of support off of Joe Biden to get Trump another 4 years. As in 2016, the right-wing messaging machine and the Russian government will take a kitchen-sink approach to those points, engaging in any group to push division and disinformation even if it only may shave a fraction of a point from his support.

In a recent survey in Sen. Sander’s home state of Vermont, 80% of his supporters said they would vote for Joe Biden in November. The Senator’s home state is probably a good indication on where the floor on Biden’s support would be with Sen. Bernie Sanders, until you look at places like California, where 15% of Sanders supporters say they will vote for Trump instead of Joe Biden (with 80% in California saying they will vote for Joe Biden, matching Vermont).

In 2016, one in ten Sen. Sanders supporters polled said they would vote for Trump. In another poll, 85% of Sen. Sanders supporters said they would vote for Hillary Clinton, so why are Joe Biden’s numbers worse? First, I am cherry-picking Vermont and California in these examples. Nationwide, those numbers are probably closer to similar polls from this time in 2016 in July. Three months before the primary to unify the Democratic Party is a long time. More than a third of the total election time we have until Novembers vote. The 2016 polls also had the benefit of better data, as they were done closer to the primary, when Sanders was still in 2016 contention. Biden’s current numbers are also taken on the same week that Senator Bernie Sander’s dropped from the race, and as we get closer to the primary will likely decrease. That is, unless…

This, in itself, should be treason. US intelligence agencies have confirmed that Russia is seeking to influence the public vote in 2020 elections to the benefit of Donald Trump. While that is a clear attack against our Democracy, no one in government seems to be able to do anything about it, and Donald Trump himself, along with his cadre of crony sycophants like Barr, Burr, Gaetz, and the whole of the GOP. That we would simply let Russia get away with brazen efforts shows the vacuum in leadership inherent with this administration. Trump won’t do anything to stop it as his entire presidency has been illegitimate from the beginning as a result of their help. By acknowledging they are actually interfering on his behalf, he tacitly admits that he knows his whole presidency is a lie.

And while he didn’t have to get on camera and directly ask them to attack his opponent, he has new powers of sending smoke signals to the Russian government for help, using AG Crony Barr as his messenger. On March 17th, as Pandemic was hitting escalation, Us Attorney General Bill Barr signaled to the Russians that it was ok to interfere in our elections by dropping the charges against them for interfering in our last elections. The timing of it was to coincide not only with the pandemic distraction, but with Joe Biden having cleared the last primary hurdle to become the clear candidate. The outrage that this move should have generated was reported by a few outlets, then dropped. It’s a prime example of right-wing tactics and plausible deniability. We can all see AG Crony Barrs reason for doing this, but all he needs to do is deny that this was his intent. The right-wing will champion that excuse despite the obvious optics.

Right-wing messaging machine and Russian state saw how effective in-party division was in 2016, and are trying to force it in 2020

So how does the great Senator from Vermont fit into this? Well, he doesn’t. Not through any of his doing, at least. Bernie Sanders is an honorable politician and the attempts at division weren’t focused simple on his own base. Among the base of others, these disingenuous interests looked to amplify the most divisive of rhetoric on either side to create division. As the “kitchen-sink” approach indicates, while some avenues of messaging might produce more effect than others, it doesn’t mean you ignore the others. By amplifying the division on either side, they can make both feel more alienated.

It’s for this reason you saw the blatant pushes from the right wing. We know why Tucker Carlson attempted to stoke misinformation about DNC conspiracy against Senator Sanders. We know why Sean Hannity made the manufacture of conspiracy against the DNC a primary element of his programming. And we also know what is to come. From this point, the right-wing and hostile foreign interests like Russia and Saudi Arabia will push  that narrative of division, seeking to peel off as much support for Biden among Sanders adherents as possible.

For every disenfranchised Sanders supporter that says they won’t vote for Biden, there are 10+ “Independents” who didn’t vote for Clinton that *will* vote for Joe Biden as he maintains a near 60% support among independents.  That lead will obviously grow as a result of Pandemic and market response, which will be the two primary issues of this election. Supporters of Senator Sanders will also move to support Joe for one reason that the Russian government or right-wing messaging machine can predict – that Senator Bernie Sanders is smart enough to see that they are using him, and will use that with his supporters against Trump in 2020.