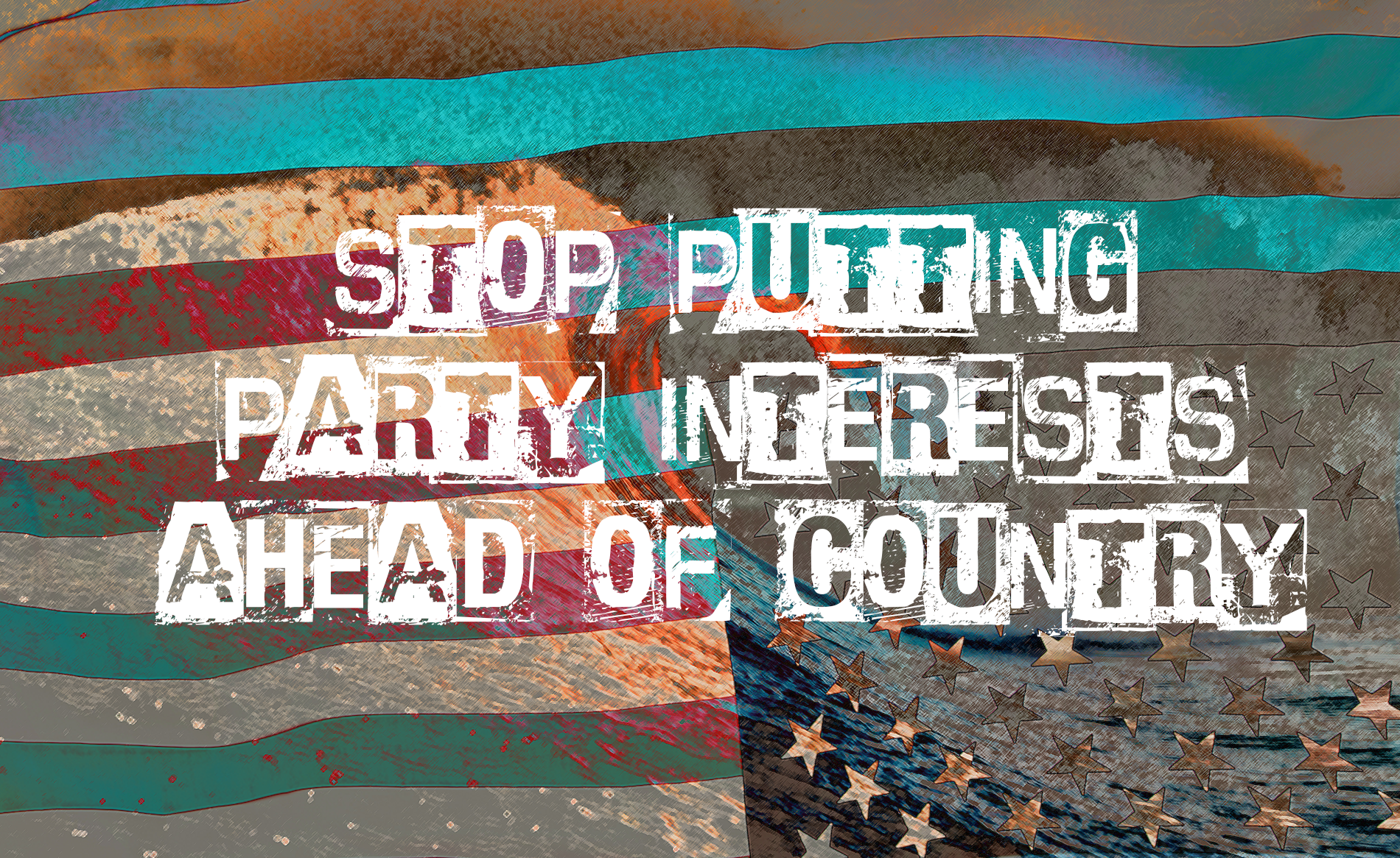 First, we know you will not read this, and if you do, we know you will dismiss it. While we address this to you, we are confident that you will never acknowledge accountability for choosing to act as the defense counsel to an out-of-control President, instead of upholding your sworn oaths to, in good faith, explore the very visible and corroborated crimes of Donald Trump. At no point in the hearings did you even pretend to acknowledge an issue. We fear you may think that the very visible tapes of you doing this will not haunt you the rest of your lives in the very near future.

Now as we all know, the head of the House Intelligence Committee from 2017 – 2018, Devin Nunes, was not only engaged in conspiring with the White House he was tasked with investigating to kill his investigation, he was also engaging in conspiracy with foreign nationals to manufacture conspiracy against the Democratic party of the United States. Just like he was caught, and will someday be held accountable, so to will you. You will go down in history as corrupt enablers who allowed our nation to lose credibility, reputation, and most importantly; a functioning democracy within this Republic.

We all know what you are doing. Even you know what you are doing – rejecting any attempt to hold your own political sports-team accountable for their crimes. It is your superpower, and the defining trait of the modern Republican party. This isn’t to say you won’t win. If Trump is re-elected, then your partisan cronyism will have been worth it. The Republicans can finally sell off the rest of America wholesale to the rich, and probably get really rich themselves while doing so. Every cabinet position can be held by billionaire heiresses and magnates like Devoss and Perdue, or lifelong corporate lobbyists selling off our resources and clean air, such as Andy Wheeler, Scott Pruit, Ryan Zinke et al. And you will be able to celebrate putting your party interests before the interests of the nation you swore to represent and the oaths you took to protect it. What we *are* saying is that we will continue to see it happening, and document your complicity in the downfall of this country.

If you are wrong, and you lose, we will make sure you lose big. In our age of technology and content, we intend never to forget those who put their party before their country, and the fate of your career and legacy now rests wholesale in your ability to protect Trump. Whether it is a President Warren with a Schiff, or a President Biden with AG Rice, it doesn’t matter. We all can see clearly that you are choosing party protection over the duty we elected you for. In order to have a functioning Republic, we need a strong conservative party. Be strong, do your jobs, and stop selling out America for your political sports team as the whole world is watching you do. Have some integrity – people will respect those of you brave enough to actually do your jobs, which is a simple, sad truth in itself. We hope some of you, at least, will hear it.

-A Majority of America