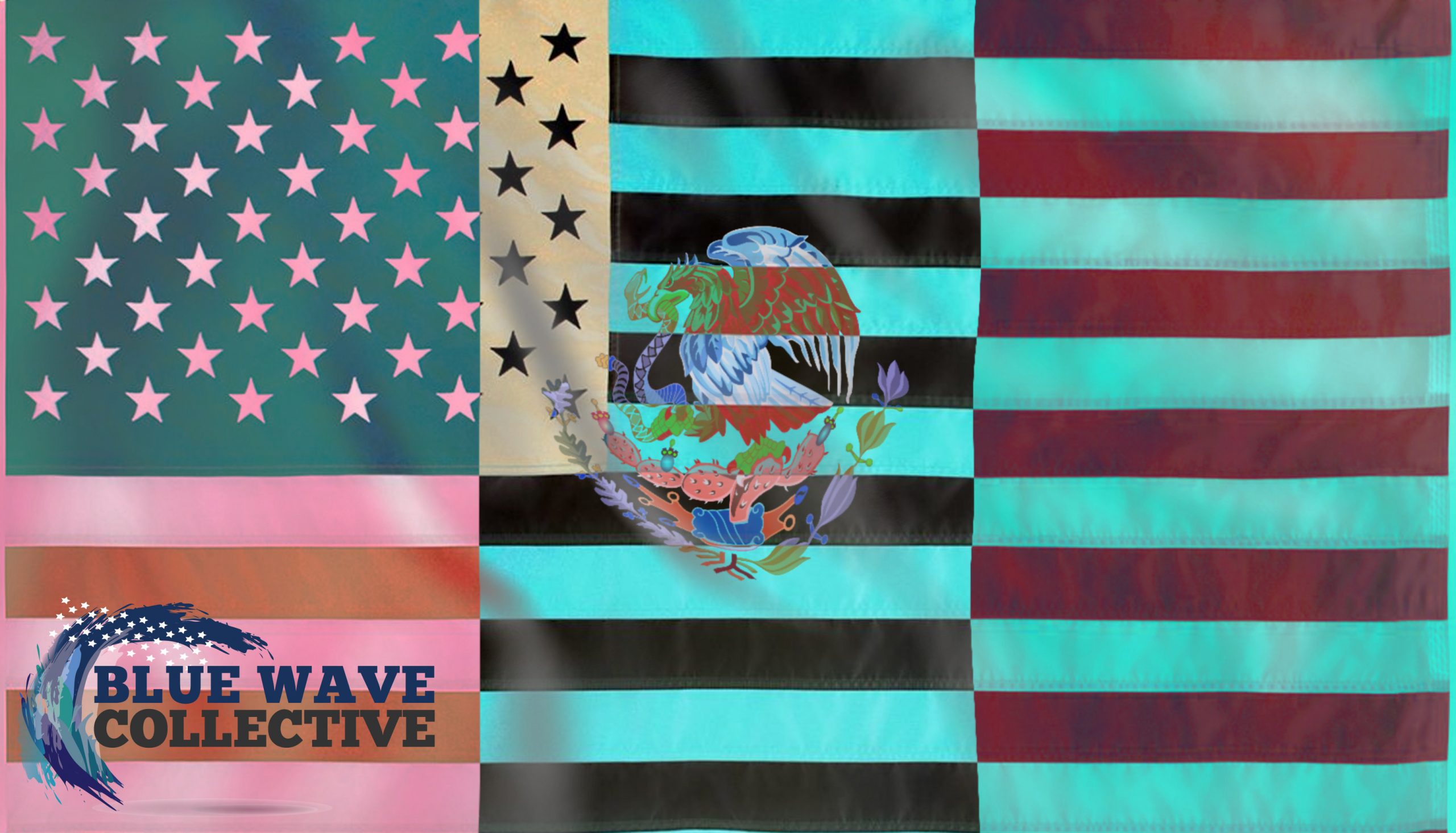 We have less than a year to save the United States of America.

It was mid August 2016. The mornings in Massachusetts were characterized by the golden light that would come through the shades like floating golden bars. I had never noticed or appreciated such things when I was younger. Its funny how things change as you age, as well as what matters to you. What mattered most to me now was family. 11 years of marriage had changed me for sure. I had met my wife through a friend at work. She was on a temporary visa, and she told me not to get too attached. Ha! Well, I did get attached, and we had created a life for ourselves and two wonderful little boys. A year prior to the 2016 elections, she was granted U.S. citizenship. She was and is everything a man would hope for in a wife and a mother.

My boys were at the table eating breakfast, fresh huevos con tortillas, courtesy of my wife, mi esposa, mi Mexicana. This was the boys favorite morning meal. And it showed, as they scarfed down the food. Nothing eats quite as fast as 7 and 9 year olds in the morning. A mixture of Spanish and English filled the air as we chatted about how they slept, the dreams they had and what the day may bring. All in all an average morning for us, busy as families of 5 with two small children are. The house was never quiet, at times a low constant murmur, other times a full on maelstrom, often both at the same time depending on their activities. Kids are amazing in that respect. Predictable at being unpredictable.

The phone rang in the living room. Usually I would not answer during a meal, but today, for some reason I did. Walking from the kitchen I played a guessing game as to who it was. It was early, probably my mother, seeing if the boys wanted a visit from their Abuelita.
My mom always found ways to show up and visit, she was our phantasma. But it was not her. What I ended up answering was a robocall.

Now, usually I can tell if it is a robocall right away, with that familiar pregnant pause prior to the message and this one was no different than many others. But, I was curious. I waited for the pitch. And boy, was there ever a pitch.

As I cannot find a transcript of the calls that went out in Massachusetts that day, I will include this one that Utah citizens received in March of 2016. It was the lead up to the 2016 election, and robo calls were common, often several a day. The gist was almost identical. A prerecorded midwestern man with a nasally voice spoke to me, his lines well rehearsed.

“The American National Super PAC makes this call in support of Donald Trump. My name is William Johnson. I am a farmer and a white nationalist.
This robocall goes out to all millennials and others who are honest in all their dealings. Mitt Romney has viciously attacked Donald Trump.
Mitt Romney and his establishment conservatives are both mean spirited and dishonest. The white race is being replaced by other peoples in America and in all white countries. Donald Trump stands strong as a nationalist. Mitt Romney and his establishment conservatives pretend they don’t care.
Mitt Romney and his mean-spirited, establishment conservatives protect big moneyed interests where captains of industry reap billions in profits while the working man struggles to make ends meet in a rented apartment. Donald Trump is a populist. He cares about the working man.
“Vote Trump. Telephone: (213) 718-3908.”

This was similar to my call, (but missing the bits about hispanic and black kids in classrooms with white kids and immigrants invading the U.S.A). To say I was stunned would be an understatement.

Even with all of Candidate Trumps pro-white, anti-immigrant rhetoric on the campaign trail, this was a new animal to me. I had never imagined a fringe element like this would work so publicly. Weren’t these guys relegated to the shadows? At least where I was from, south of Boston they were. White nationalists were essentially reaching into my personal life, into my home, feet away from my Mexican wife and bilingual boys. It was then that I truly began to understand the danger of a Trump Presidency. His insane rhetoric had always been steeped in thinly veiled and overt racism throughout his campaign rallies.

Republicans vow to sabotage the US government until they can regain power…again.

Such a talented speaker was Mr Trump. Inspirational….yet subtle.

But this call…this was different. It signaled a kind of awakening. An activation. His words had woken a sickness just under the surface of the American populace. He was waking the beast, and now that beast was announcing itself with no reservations at all. The beast had always been there, tamed by years of liberal policy, social tolerance and general cultural maturation. This however was the first time I had seen it come out of the fringe and into my house. It disturbed me.

And you, the reader of this know what has happened since then. A swift uptick in racially motivated hate crimes, Nazis rallying in the streets, killing their opposition. Active shooters, attacking Black, Jewish and Muslim places of worship. Hispanics targeted in a Walmart simply because of a perceived illegal status. (the victims ended up being citizens) Not to mention the verbal attacks on our free press, resulting in multiple credible threats, including bomb threats by Trump supporters. Congresswomen and other political rivals smeared and threatened by his rabid base of sycophants. My own family members being told to speak English on the playground and in a store check out line. It was awake alright. All spurred on by the words of an unhinged, vile, bigot of a president.

This is why we fight. This is why we resist. To not is to lie down and die. To drink the poison voluntarily is not an option. This cannot and will not become the new normal. And if it does, our nation, our way of life and our freedom will be put in jeopardy if not fractured irreversibly.

That morning, I hung up the phone in the living room and went back to my family for breakfast. My wife asked me who it was. I looked at my beautiful wife and lied. “It was a telemarketer, baby. Selling something we don’t want and we don’t need. A scam.”