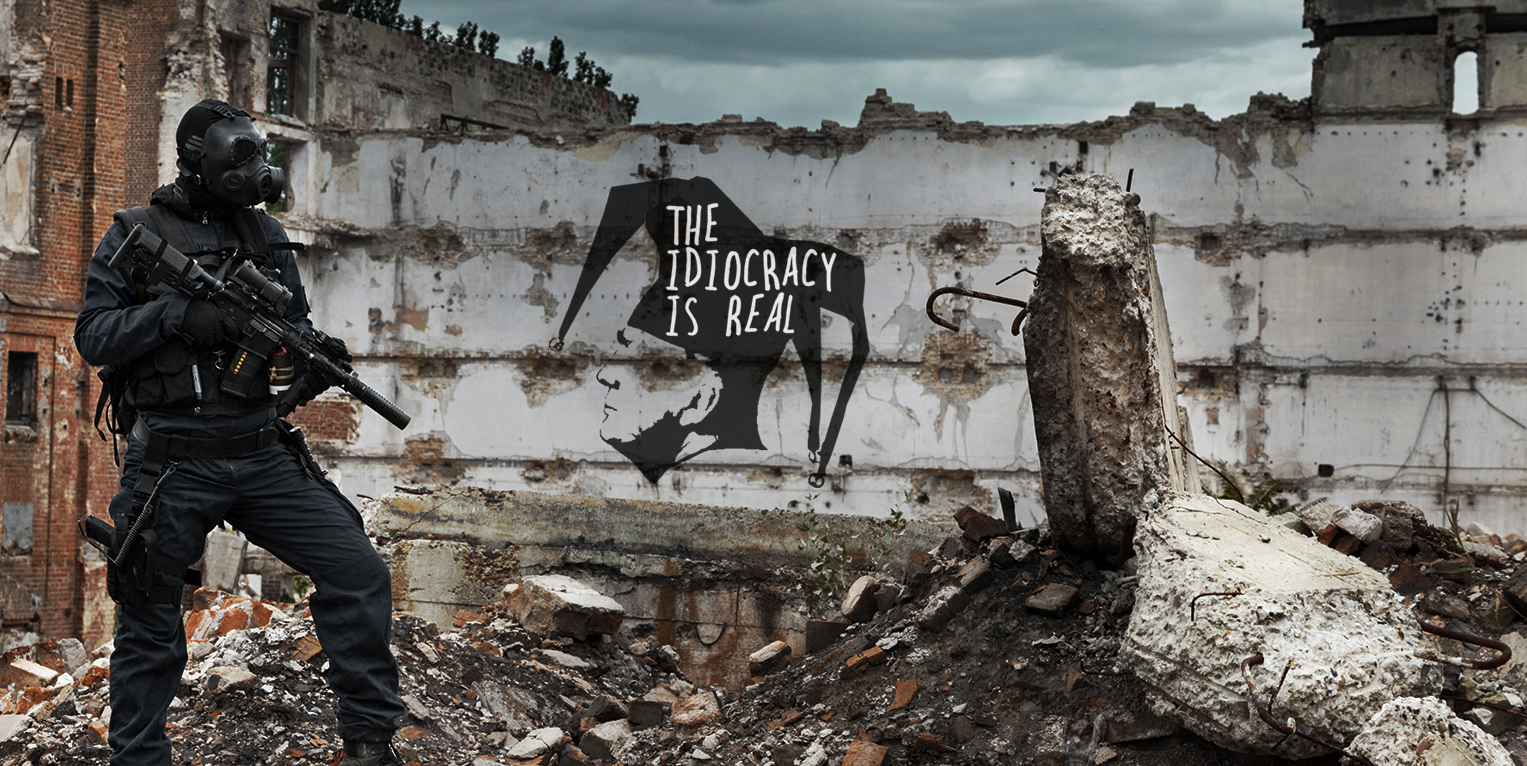 An Open Letter to the GOP House Judiciary Committee

Does this sound like hyperbole? It’s not. In less than 3 years, Donald J. Trump radicalized his base, declared the majority of the country he represents his “enemy”, and repeats seditious disinformation to stir dischord in efforts to maintain political power and avoid accountability. This strategy has worked for him, and he maintains powerful allies to help support him. With him is Russia, who even right now as you read this, is engaged in cyberwarfare and psyops to manipulate our public discourse. And behind them is an army – half of the country radicalized not to question the consistently compatible talking points, manufactured conspiracies, and encouraged partisan rancor being pushed by both the President of the United States of America and the Russian state.

Now imagine it is November 4th, and Donald J Trump has been elected to a second term. Imagine the Senate stays under control of the Republicans. The Supreme court gets stacked with more Kavanaugh’s and Gorsuch’s. Imagine no bills getting through Mitch McConnel sans those that support the wealthy. Imagine another tax cut for the rich. Would we survive these realities? Not only is this outcome possible, it is, at present, likely. Would the United States, who’s reputation has dropped like a stone in the world scene, survive an empowered and even more protected Trump? Would Ruth Bader Ginsberg maintain her role as a stopgap to another Kavanaugh or Gorsuch for another 4 years? Would the Climate Change tipping point, if we are not already past it, survive another 4 years of lobby giveaways and corporate feeding frenzies?

The EPA, Department of Interior, the FDA, our Agriculture Department, our Education Department – We have watched Trump give these positions away to the Industry top lobbyists like Andrew Wheeler and Scott Pruit. We have seen him give away our nations Education to billionaire Betsy Devoss. He has given our agriculture department to Sonny Perdue, A factory-farm magnate. The list goes on and on, and anyone reading these patterns and not already brainwashed by the Cult of Trump can see it for what it is.

Our Courts, our federal government, our public spaces, our education system, our agriculture, our trade, all under direct attack by the man who took an oath to defend it. So if you are feeling scared about our elections, if you are feeling sad, or angry, or depressed, then you are paying attention. We need to mobilize now, and do what we can to save our Nation. Our modern war isn’t a war against foreign armies or weapons, it’s an existential war where we, the people, will choose to watch our nation and our species thrive and combat complex issues of the modern age, or watch it all go down in flames, and see the collapse of civilization that is currently predicted to happen in our lifetimes by some models, if it is not happening right now.

So what will you do to save this country? Will you engage online with those who would spread disinformation? Register voters to avoid another Trump win? Call banks, blogs, articles, podcasts, and more, in a cyberwar, the weapon is content and objectives are “hearts and minds”. It’s now more important than it ever has been to register to vote, help others get registered, and try to talk some sense in the the modern right-wing, and find ways to help them understand that they are being used as pawns in a budding Kleptocracy.

You are about to be deported.