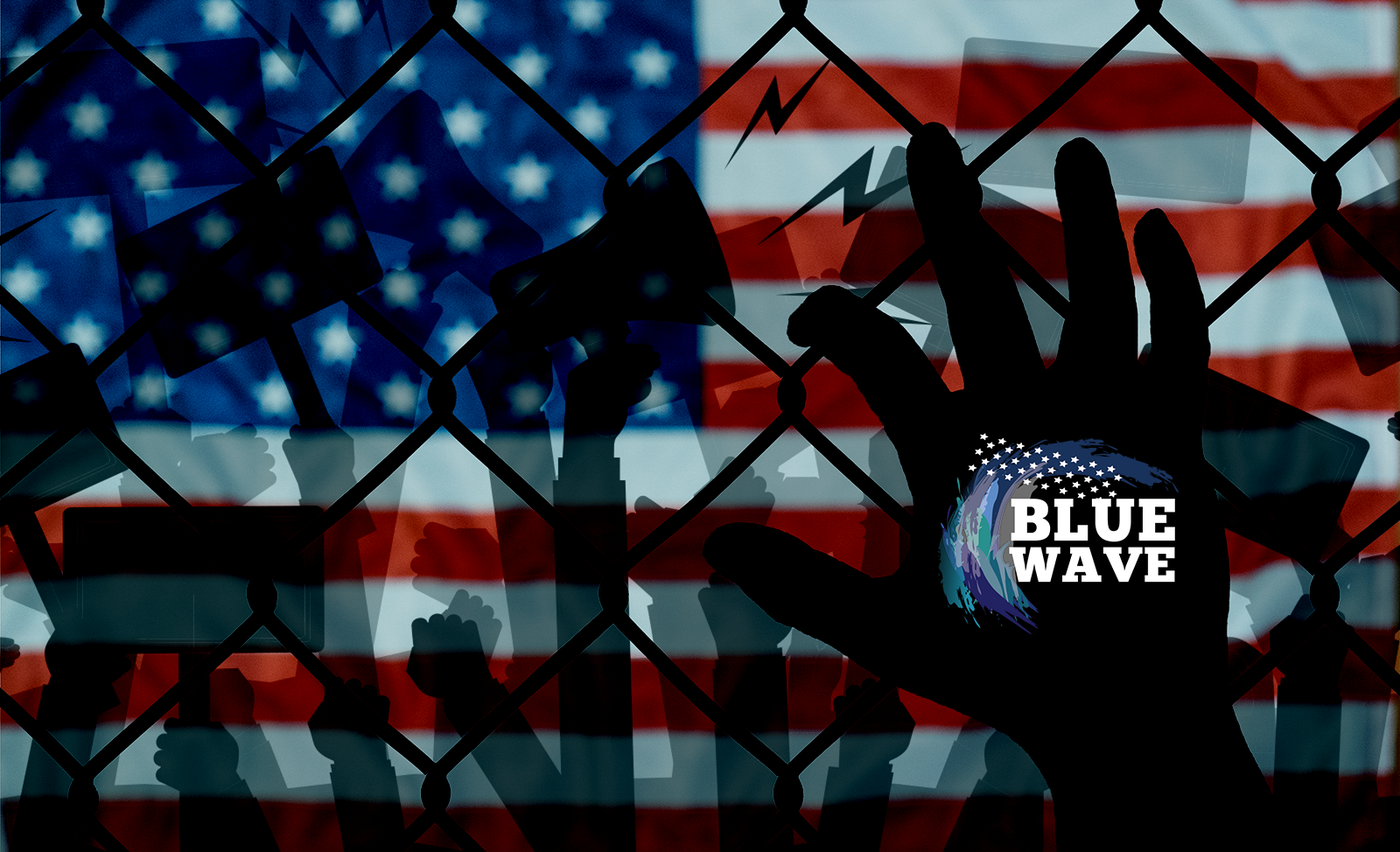 The effects of this removal can already be seen. The United States of America, once considered the “leader of the free world”, has lost that title in just 3 years. There is no denying that our reputation, and the reputation of democracy around the world has taken a huge hit at the hands of Vladimir Putin’s Russia and their interference to get Trump elected. Already, the world feels like a different place. There is no moral leadership to punish rogue nations for killing citizens, exploiting resources, or even assasinations through chemical attacks on foreign ally soil. The reputation of the President has soiled the reputation of this country, and every eye in the world will be watching whether or not democracy can solve this problem in just a short 10 months.

So if all of this is likely (and it is VERY likely), would that be the America you remembered? Or would it be something very different from what we have all understood this country to be?

If this premise is true, then what would you do to stop from losing this country? Would you take more action online to try and convince independents and moderates of the dangers we face? Would you phone-bank, canvass, or volunteer for Democratic candidates who could help unseat Trump? Would you donate money, time, content creation, and more to saving your country?

Right now, many people are tired – we have been worn down by a lawless administration, unyielding GOP obstruction, complete denial of any negative reality from the right-wing, and on top of this, distracted with our daily lives. It’s easy to think that we are insignificant, and that we can’t affect any real structural change, but this is not true. At the heart of what makes our country “great”, is the very thing that we need to defend: our democracy. Our freedom to assemble. Our freedom to come together and decide as a country what is right. Are we a country willing to hand over our freedoms to corporations, special interests, and a demagogue who will be outright fascist in his second term?

We have 10 months left, and you are not insignificant. Alone, it is difficult to affect change, but we are not alone. We simply need to realize this, come together, and start being the country our founders intended us to be. It’s time to depose a tyrant through means that our nation’s founders gave us for expressly this purpose. Join us, friends, we have 10 months to come together to save this nation. Is the United States worth your time to make the effort?

We have less than a year to save the United States of America.