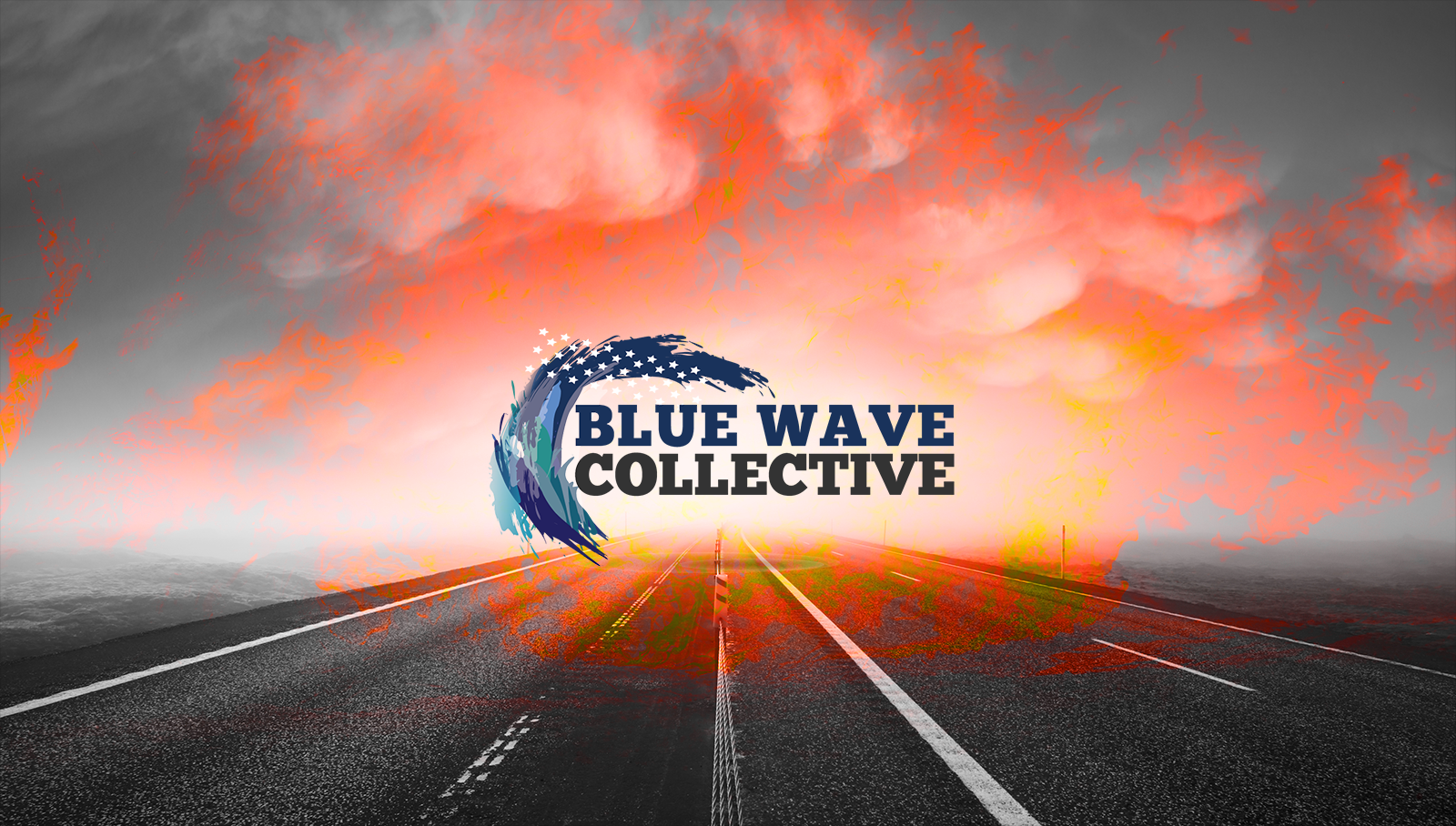 But then again, it is no secret. The “purity tests” work on the liberal narrative because the left tends to hold theirs accountable for their actions. This is unique to the left, as the right-wing do not hold their own accountable, and so it is uniquely exploitable.

The Mueller report states that there is clear evidence of Russia trying to exploit numerous groups ahead of the US elections at all levels, but we tend to focus on only one of those efforts; the attempt to divide us on partisan lines. The reality is that they didn’t stop there, there is no “purity” to their strategy of division. The sought to divide us on every line including promoting racial discord and violence, pushing division in small specialty groups and communities on FaceBook, and pushing disinformation across a range of media stories beyond political topics. And these are just examples of what we already know about.

This month, Blue Wave Collective has documented a large increase in users pushing divisive rhetoric in specialty and political groups with sock-puppet identities that are looking to push discord. While this is anecdotal, various reports on Twitter ad Facebook are confirming this as well, and companies are quietly trying to combat the issue without raising the full alarm – that not only was Russia continuing to manipulate our discorse, but now Saudi Arabia and various other states are trying to follow their 2016 model.

In liberal groups this week, we documented increases of foreign nationals attempting to take on a US identity to push division between Pelosi & AoC groups in fan groups for Elizabeth Warren, While Pete Buttigieg’s “wine cave” became ammunition for others in progressive groups. And because of this, we need to talk about the point they are trying to exploit with each of these attempts – – the purity test.

None of us want our politicians to compromise their ideals for the sake of politics. That is why Bernie Sanders is one of the (if not the) front-runner right now, because he doesn’t compromise. This isn’t a failing on the left, it is a strength. However, it is a strength that can be expoloited, as divisions within the Democratic party and progressives in general can often turn into purity tests. Some of them are warranted, but an all-or-nothing media freny continues to fuel a narrative based on exploiting a simple point. Attend a fundraiser in a wine-cave and you are a corporate puppet. There was a recent post on Twitter that I can’t remember the source, but the point was that if you are ever lost in the woods and need someone to come find you, say something negative about Bernie.

This is all healthy political individualism, but it is important that with this individualism, we know how to avoid becoming a tool of a hostile foreign state. We need to acknowledge that it is not an opinion that hostile foreign nations will try to exploit this as a fact. We need to bring attention to it when we see it so that we can know it is always there. Most importantly, we need to be as confident in the right for each of us to be different, to think different, to act different and have that not be a weakness but a strength.

[h3]May we stay true to our convictions, but not at the expense of our reason.[/h3]
0 Comments
0
bluewavecollective December 28, 2019
0 Shares
Share 0
Tweet
View Comments (0)