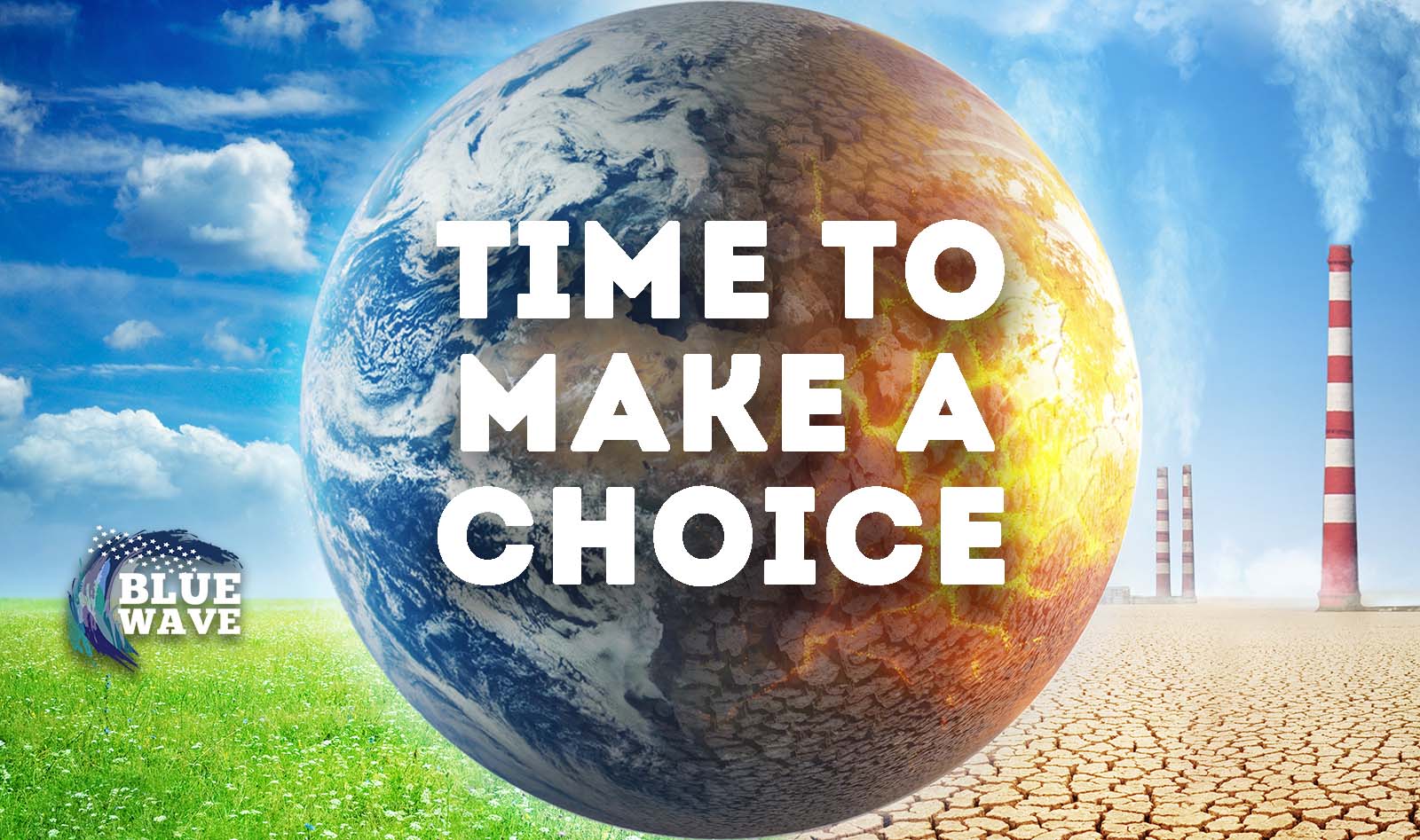 On the day you are reading this, 200 more species will go extinct. Carbon Dioxide levels will raise to over 410ppm, the highest point they have been in 800,000 years and more than twice as long as our species has existed. Ocean acidification and overfishing will take over a million ton of fish today, at the cost of hundreds of millions of fish. And while we watch our planet and it’s species collapse, another 360,000 humans will be born this day. Capitalism is the engine driving us ever closer to the precipice of collapse, and it appears that there are no brakes in existence to stop it.

We all love money. We all like the convenience of driving cars. The right wing will tell us that because of this, we are hypocrites, and as a species they are right. We can’t compete by staying at home analyzing reductions in our carbon footprint all day and still survive in a capitalist society. It’s a purity fallacy that makes no sense – like telling the right-wing they are hypocrites for wanting smaller government but not out “stopping” government spending every day.

The idea that capitalism can support sustainability rather than working towards it’s detriment isn’t a pipe dream. We all see it as common sense in every thing we, as humans, do. Balance in all things. Do we need Amazon to put a single package of batteries on a jet to get it to us the next day? And if that *is* important to us, how can we, as customers, help make supply distribution efficient and encourage those we buy from to do the same? There are a million answers to this and other climate change questions out there, we just have to be willing to, as a society, answer these questions, and we are preventing from even having these discussions by the inability of the US right-wing to aknowledge that it is even real.

The sad fact is that it might be too late if we can not stop Trump in 2020. This election is about more than a lawless demagogue being corrupt – this is about someone sacking our country and directing the BLM and Interior to open protected forests, open any drilling application, respect any mining claim, and turn a blind eye to any polluter. It’s one of the least talked about existential crisis relevant to climate change. It’s the point when corporations realize that resources are finite, and begin to take control over anything they can.

Scott Pruit as head of the EPA and Ryan Zinke as head of the Interior have been two of the most scandal-ridden appointments in our countries political history. Between them, they began a policy of parcelling out the United States to both domestic and foreign concerns. The debunked scandal of Hillary Clinton and “Uranium One” is nothing compared to the rare-earth mineral rights, drilling rights, and water rights they have parceled out in just 3 years. Their precessors are oil & gas lobbyist David Bernhardt running the interior into the ground, and oil/gas/coal lobbyist Andrew Wheeler in the EPA greenlighting the efforts. And much of these rights to resource have already been sold. The damage is done, and our fate and ability to engage with these resources are now in the hands of the corporations who bought them.

The real tragedy of Trump is that he is a perfect distraction to the real issue we are facing – that the “Climate Wars” have already begun, and Trump has streamlined the final selling of our nation and it’s resources to the highest bidder while providing them the perfect cover to do so.

Capitalism can work with sustainability, or it can not, either way our only choice is to try and see if they are compatible. Short of any societal collapse (which may be inevitable), we wont be able to try it any other way. The only way to affect climate change at this point and save our society as we know it is to vote Trump out in 2020. Humanities role on this Earth depends on it, and step one is coming in 10 short months. If Trump isn’t voted out or removed by then, then we may as well give up and prepare for the worst, because there will be no other way to stop it.