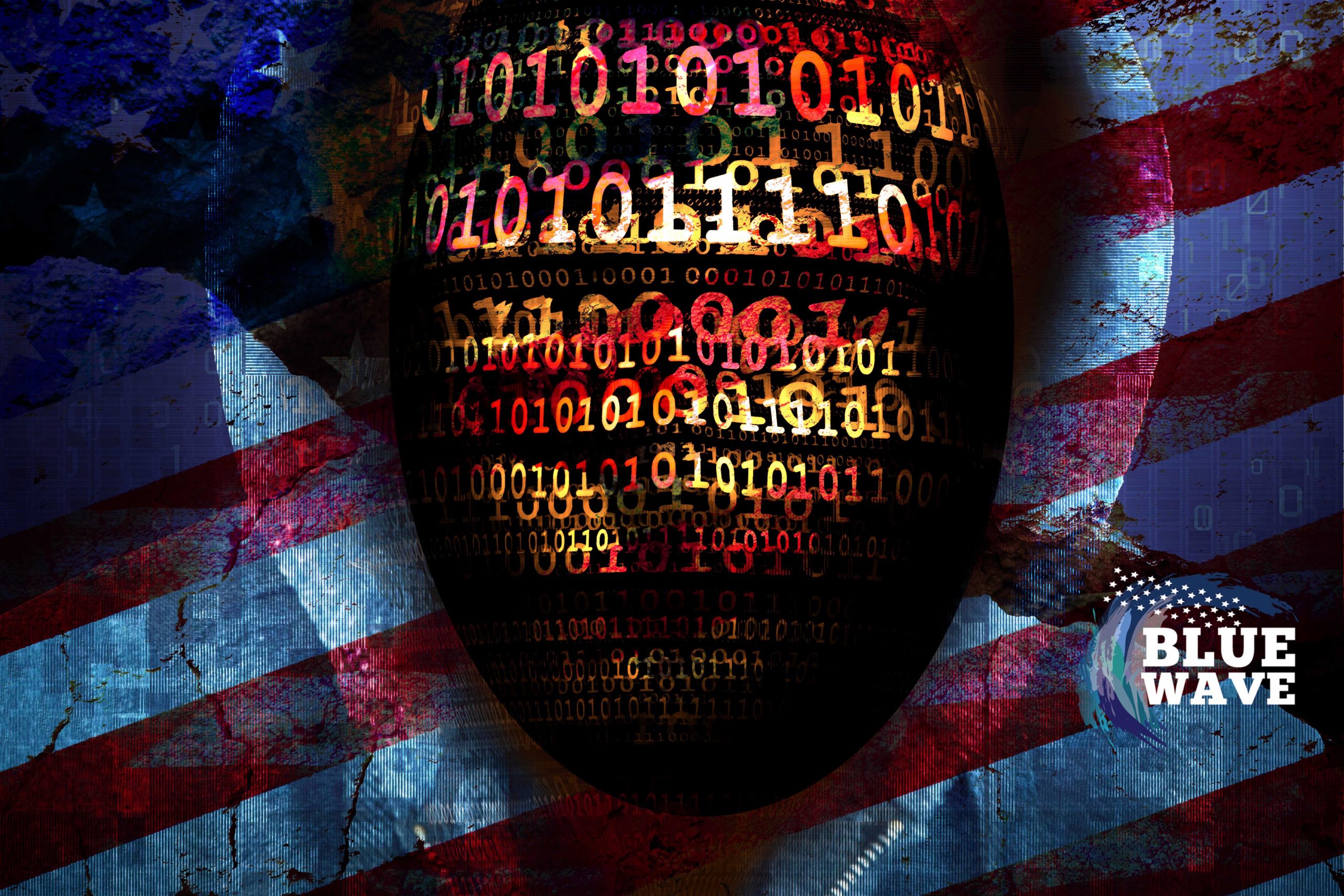 It’s the year 2020. We are living during a time period of massive social, political and tech upheaval. Worldwide and in this country. Everything we thought we knew about this country has been turned on its end. Some for better, a lot for the worse. Under non-stop cyber-psychological operations attacks from foreign nations, our discourse has been twisted into personal attacks, and deep-seated vendettas against the opposing team. The opposing team who happens to be family, friends and coworkers.

For a militarily weaker adversarial nation, this is absolutely the most efficient way of taking out your rivals. To start the rot from within, With complex cyber operations using the chinks in our psychological and societal armor. No need for defense spending nor bombs dropped or bullets fired. No boots have hit our beloved land. Russia and other foreign interlopers have found a weak spot- our addiction to social media, and our competitive divides in politics and society as a whole. Using methods unique in their current form, but common in their effect, this ongoing attack thrives in the anonymous and semi anonymous culture of social media.

These words, from some of the wisest and oldest paens to battle and war, remind us of this new world we live in and the challenges of this new war. A war that we are woefully unprepared for, one that which our enemy has spent the last decade preparing for. In a recent online article from Forbes, this disturbing new information  has been recognized as possibly if not likely devastating to the Unites States in 2020. From the Check Point report cited by Forbes-

“With this in mind, a new report from cybersecurity powerhouse Check Point makes for sobering reading. “It is unequivocally clear to us,” the firm warns, “that the Russians invested a significant amount of money and effort in the first half of this year to build large-scale espionage capabilities. Given the timing, the unique operational security design, and sheer volume of resource investment seen, Check Point believes we may see such an attack carried out near the 2020 U.S. Elections.”

On Hiding, Fear and Hope

Reading such a report from the venerable cyber security agency such as Check Point can be extremely discouraging, prompting us to perhaps do nothing. How can we possibly make a difference against the Russian cyberwar behemoth? We think to ourselves, hopelessly- “What can I do, I’m just an online news reader”  Or perhaps “I’m just a member of a Facebook group, not a cyber warrior.”  “I’m just a Twitter follower, not a computer genius.”  What we don’t consider, is that we have the ability to be a much bigger threat, a monster that could check that behemoth in its strikes of disinformation and division.

So what do we do? Each and everyone of us has a role to play in this battle, the question is- will you fulfill your duty as a foot soldier in the battle for information online? Will you do everything possible to uphold the truth and discredit those who would mislead us? Perhaps you will volunteer to work at polls, record exit poll results, assist the less knowledgeable in registering to vote. There are many roles to be filled in 2020. Individually each of us can make little difference in this new landscape however, coordinated, our effectiveness can be limitless. Do your part, Be a hero in this 2020 battle of ones and zeroes. We all will need to take part if we are to win. We are Stronger Together.