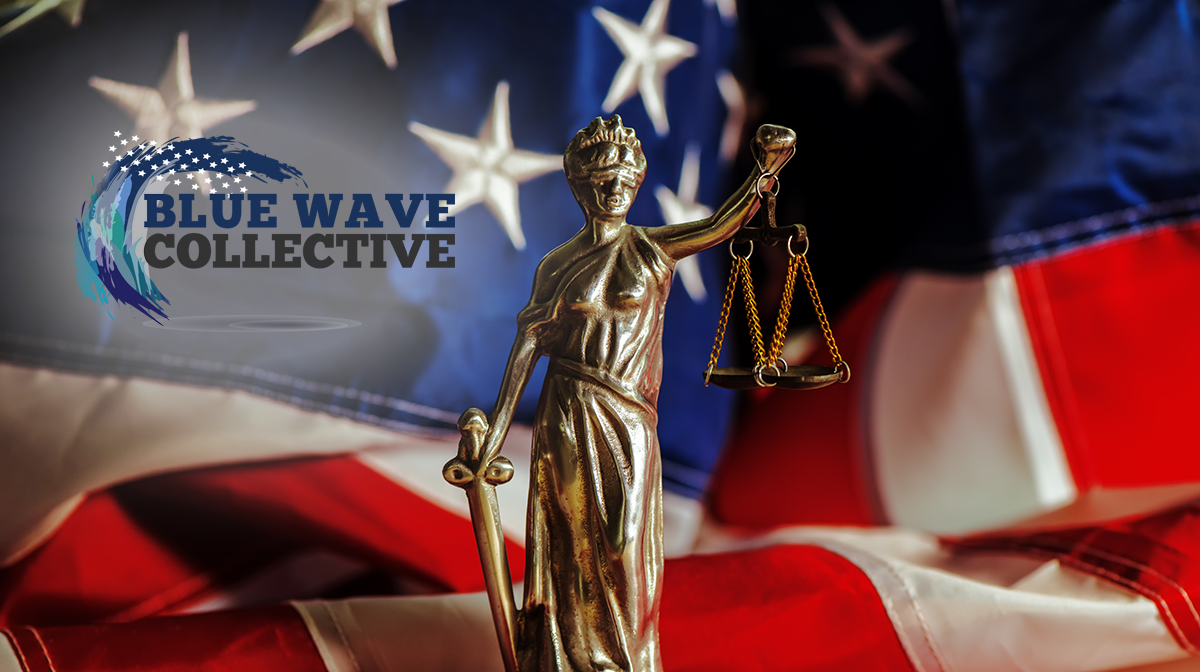 The majority defense from the right-wing (and those who would emulate them to manipulate) on social media is as clear as our US Congressional Republican Houses defense: Ignore the crimes, pretend they didn’t happen. Right now, the goal is transparent – protect Trump from accountability and ignore all criminal complicity, instead attacking the witnesses and those who would dare hold any Republican accountable for their criminal actions. As argued in hearing testimony yesterday, if we ignore these crimes, or claim they are not impeachable, then nothing is impeachable.

So in light of this, it’s important to remember we aren’t just talking about the very clear crime of bribery or extortion as a “high” crime, “high” meaning us used “high office” for his gain. We are talking about evidence spanning 10 different angles of crime and complicity, most of which we have already proven Trump is guilty of.

The House Intelligence Committee report clearly shows testimony that Trump engaged in Bribery, using his office for personal political gain and subverting democratic elections in our country. Additional charges of conspiracy likely apply as more information regarding Rudy Guiliani’s complicity are made public.

2). 10 Counts of  Obstruction of Justice identified in the Mueller Report

Despite the GOP talking point pushed even on the House floor, Mueller clearly identified his inability to even recommend any charges against a sitting President of the United States of America. The only press conference he held was to make this specific point.

Trump ordered his attorney to deliver Hush Money to Stormy Daniels through a conspiracy including National Enquirer CEO. Trump was caught on tape directly making the order, which happened 3 weeks prior to the 2016 Elections.

Trump is actively engaged in multiple emolument violations, and his guilt has already been upheld by the courts. Currently being appealed, Trump has already lost multiple appeals to his culpability.

Prosecutors are still working on thisd case with active witness and Former Trump Attorney Roger Cohen. The case against co-conpirators like Broidy has already been made and guilt decided in the courts. This is still being actively investigated with help of Roger Cohen and David Pecker.

While this is not technically a crime, it is certainly tort, and based on his office, this can be a “high” crime, as he uses this office to defame others, and this is a behavior that has too many examples to clearly list here.

And such that it happened in plain sight. Trump has consistently used the Office of the President of the United States of America to not only engage in clear witness intimidation, but through defamation using official channels of his office.

8) Improper Use of Funds

Donald Trump admitted to a series of abuses outlined in a lawsuit brought against him last year by the New York attorney general’s office. He was fined 2 million in a judgement that Donald Trump is expected to, of course, appeal.

In testimony, Professor Pamela S. Karlan made a convincing connection to the abuse of Trump’s office “aiding” Russia against Ukraine by definition.

Lastly, while not a crime, it is most certainly a “high crime” and deriliction of duty to call half of the country his “Enemy”.

It’s time for this country to wake up and see not only was there crimes, but there has been more crime and criminal behavior proven against Trump already than any President in the History of this country.