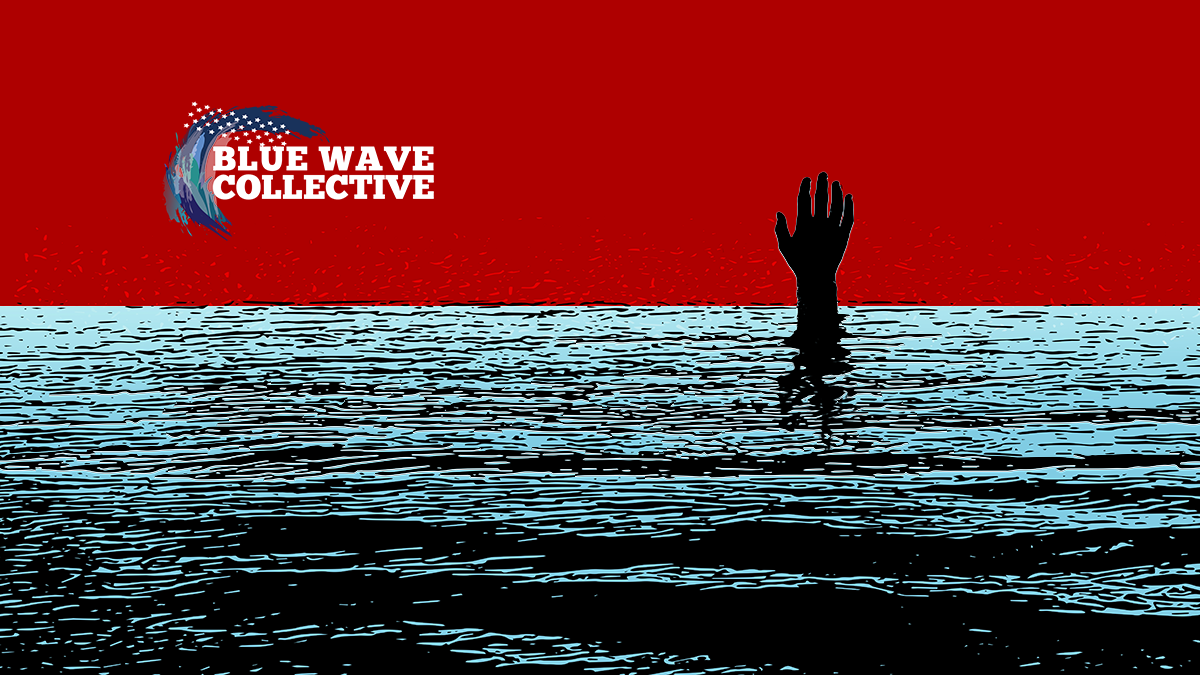 Nancy Pelosi is a smart politician, but she is not a savvy communicator. Chuck Schumer maintains a good conscience, but fails to stand up to the GOP senate in any meaningful way.  There is no question that they are doing their best to try to stem the onslaught of Trump and the new GOP, but their best is not good enough. Trump remains in office, unpunished for his previous and ongoing crimes and nepotism, and the United States Government is held hostage at every level of cabinet by lobbyist appointments and cronyism.

There are some notable exceptions. Adam Schiff has provided the best performance of duty of any Democrat in congress throughout this ordeal, pressing on issues of accountability despite the GOP ignoring every attempt to hold Donald Trump accountable. But even Adam Schiff has been overly punctilious in his handling of criminal contempt such as his predecessor ranking member conspiring with the White House to tank the Intel Committees investigation, or directly coordinating in conspiracy with Rudy Giuliani to manufacture scandal against Trump’s political opponents. These are criminal acts, each one of them should have been pressed to the absolute highest escalation possible, using every mean available to hold Nunes accountable for his criminal actions.

This type of ineffectual and overly cautious approach is allowing Trump to get away with murder, be it through corrupt intent or incompetence. We know that Trump disbanded key pandemic resources as part of his efforts to dismantle anything Obama had accomplished. We know he ignored intel reports from November and Memo’s in January regarding this Pandemic. We know he failed to act on ordering supplies such as ventilators and masks until near the middle of March. We know he is pushing pseudo-science and campaign rallies under the guise of Pandemic coordination. And we know that the US, by every metric, has failed to get a handle on this issue, easily outnumbering infections from even the country with the second highest COVID-19. In Pandemic infections and coming deaths, America is most definitively “#1”.

So who is going to stop Trump? Nancy Pelosi has been firm, but ineffective with him. Schumer seems determined to try to work with the GOP despite their treatment of him when he should be going to metaphorical war with them using everything at his disposal to expose them. Adam Schiff has done the most, over-seeing a successful impeachment of the president, but who now? Well, it is the 2020 election season, and with Sanders out, it’s time for Biden to step up into the ring and show the world he can stop Trump.

We don’t need just a candidate right now, we need someone to take point on a cleanup of historic proportion. Someone to step in and reassure people that Democracy is not so easily broken and with some cleanup efforts we can “refresh” a system that under Trump has failed us. The handicap that Dems have in this race right now is altruistic in that Biden is going to understand that he needs to be a president to all Americans, while Donald Trump has drawn his line by calling half of this country (Democrats) the “Enemy”.

And while Joe Biden understands that he is going to need to be President to all political “factions”, he will draw heat for doing so from the further extremes of the left – those whos loyalty to Sanders doesn’t extend to Sanders’ own requests to do whatever it takes to depose Trump.  For the sake of the entire country, I hope Joe Biden does whatever it takes to make sure he is up to that task.