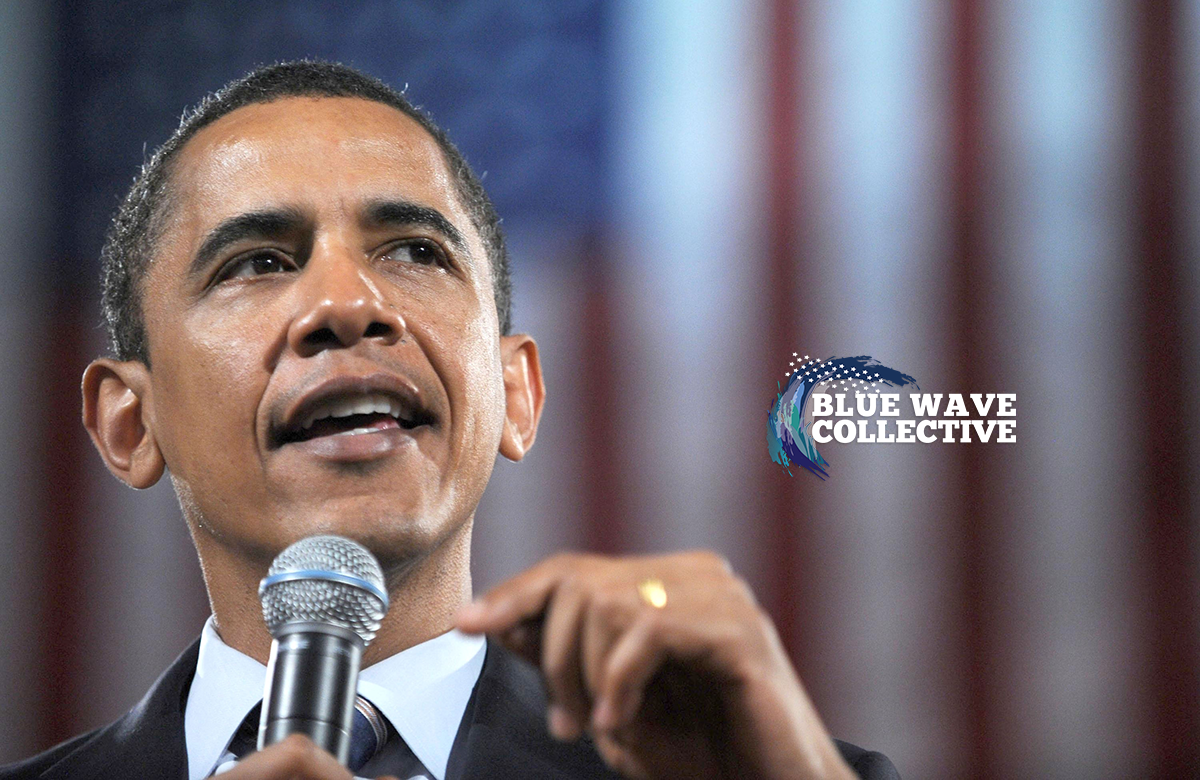 Today was a pivotal day in the 2020 election, for reasons that we are all about to see. So far, Barack Obama has had the class and restraint to stay out of the Democratic primaries. His influence for any candidate would (rightfully) be seen as inappropriately influencing the primaries for the DNC, a subject that is a sore-spot for many of Sanders’ supporters as it is. Instead, Obama has been fairly quiet, focusing on behind-the-scenes fundraising for candidates and coordinating meetings between donors and candidates. His influence was seen on the endorsement of candidates who have left the race uniformly endorsing Biden, and more recently in coordinating discussion with Bernie Sanders in the days leading up to today.

Barack Obama was ranked as the best president of their lifetimes in a Pew Center poll from 2018. Despite not being president, he still tied Trump for the most admired man last year. Trump won not through admiration, but the spiteful “us-vs-them’ attitude of the Trump Republican party, the only thing keeping him in power. Obama has vast amounts of political capital to spend, a result of three years of quiet and dignified approach to letting Donald Trump be president as he was voted to be by the system (though most would say illegitimately).

With Obama in play, Trump has a serious problem. Trump’s political career was established on attacks against Obama, pivoting to attacks on Hillary Clinton during the 2016 election. Some fault Obama for not doing more to prevent foreign interference, but these people often are ones who have forgotten that Obama *did* take action, implementing sanctions that Michael Flynn called a Russian Ambassador Sergei Kislyak multiple times on the day they were imposed to assure the Russian government that Trump would not honor those sanctions, and then lied to the FBI about those conversations.

Obama’s entrance into the 2020 elections means that Trump is going to have to contend with an Obama unhindered by presidency and able to correct the record on his reputation and defend himself from the attacks that are coming. As President, Barack Obama needed to maintain the high road, making light fun of Trump’s efforts but never engaging directly. By not engaging in the primaries, he has eliminated one of Trump’s only angles for manufacturing conspiracy theory to divide the left, and by coordinating with other democrat candidates behind-the-scenes, he has quietly established a coalition of Democrats that are about to be unleashed by Trump.

Soon, Trump and the GOP will find themselves facing not a divided and factionalized set of Democrats, but a unified congregation of candidates and support all mobilizing against him, coordinated by Barack Obama. Senator Elizabeth Warren has already begun her charge, leading new efforts in congress to review the Trump administrations handling of COVID-19 with Senator Ed Markey. Pete Buttigieg has been in contact and coordination with Obama, endorsing Joe Biden and indicating that he would continue to be an asset for Biden, potentially working with the campaign and being considered for cabinet position in the administration. With Buttigieg’s new PAC, “Win the Era“, he is also creating a coalition of support within his area of influence.

This quiet coordination has set the stage for one of the most significant coalitions of Democrats ready to take Trump on from all sides. As we wrote earlier today, the Democrats need clear leadership over ineffectiveness that we have experienced under the fading leadership of Nancy Pelosi, and Chuck Shumer. A clear voice within the Democratic party and a platform we can all relate to. It’s not Obama Biden, it is Biden, powered by Obama, and Buttigieg, and Warren, and Klobuchar, and soon Bernie Sanders himself. What the GOP is about to encounter, *needs* to encounter, is a united front reminding America of what leadership is all about and the principles of our democracy that have been completely lost under the most corrupt administration in the history of this country.

Obama needs to step up for America for Joe Biden the same way Joe Biden stepped up for Obama.