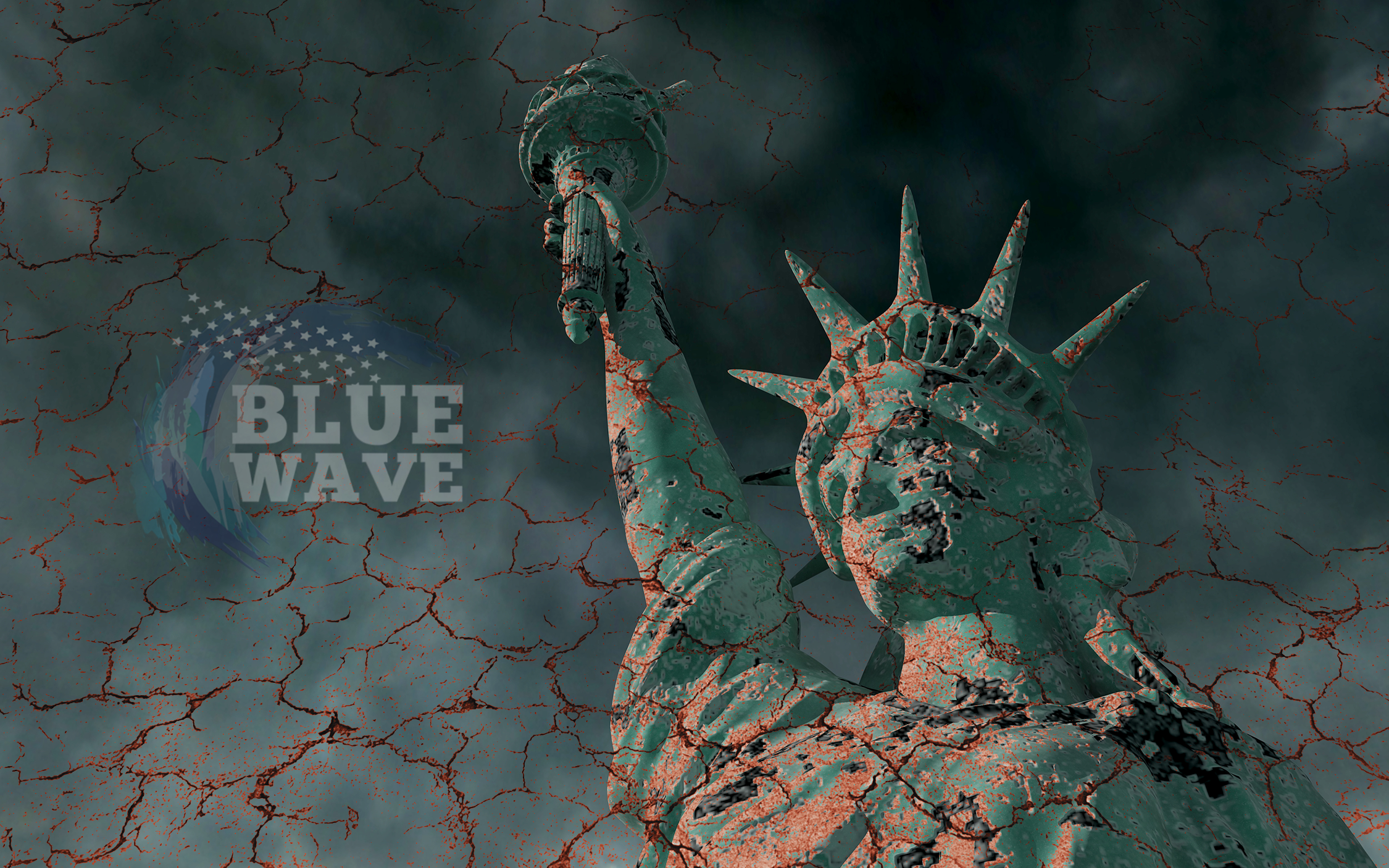 A Letter to My Future

We are contacting members of the GOP congress to put a stop to Donald Trump’s attempts to rally his base against other citizens of the United States of America. No matter your affiliation, you understand what Trump is telling the country when he say’s in a pinned Tweet “In reality, they are not coming after me, they are coming after you. I’m just in the way.” He is looking to incite his base against half of this country to protect himself. We are writing this letter to you as you, specifically, are helping him to do this.

-Citizens of the United States of America.

Click Here for links to all GOP Congress Members