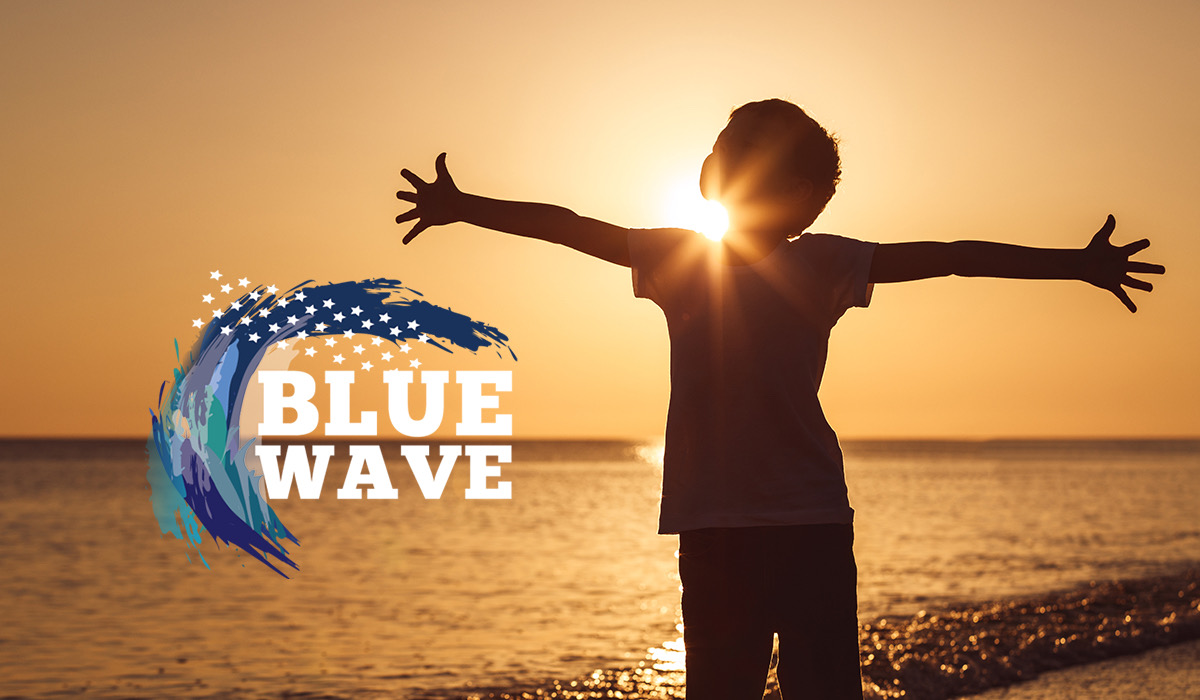 Hiding. Of all the things we hide, hiding who you are is a difficult but sometimes necessary fact of life. Some of us are better at it than others. We hide our fears, we hide our insecurities, we hide our warts, our scars, we hide the illness in our bodies and the illness in our minds. We hide our cowardice, we feign courage when all we feel is fear. We hide the nasty little parts of ourselves because if they knew about those parts, if they knew who we really were, we wouldn’t be accepted. We would be cast out like trash from a car on a forgotten dead end street. So we hide.

We hide because we fear. We. The Royal We. The Human We, suffering from the human condition. Fear is often an uncontrollable symptom of modern life. Fear of rejection, fear of loss, fear that your love will not be reciprocated, financial fear, occupational fear, fear of losing touch with reality. Fear of war. The fear of aging and the fear of death. Eventually we encounter one of the worst kinds of fear, the fear for our children. The horrifying realization that the world they are growing up into, that they are inheriting, is malevolent, all consuming, has come unhinged and is rapidly deteriorating. And at some point, you will let them go into it. Alone.

As a child, I had a few fears. I feared the taunts of bullies at school. I feared being picked in class to solve that math problem, my face turning beat red, my hand shaking, gripping the stub of chalk as I struggled with the numerals on the chalkboard. Two dozen eyes burning holes through my back. I feared my parents anger, I feared their disappointment, I feared their hand and most of all, I feared their fights with each other. Melodramatics aside, I had a good childhood, I had friends and most importantly, I had the overarching feeling that things were right in the world and that if things went wrong? I knew they would eventually get better. They always did.

That optimism of the child. That sentiment. That behind the scenes, that behind all the stuff that you didn’t understand, there was control and that there was Good guiding that control. This kept you content. More importantly, it kept you safe.

I grew up in the 80s. The 80s were a wonderful period to grow up in. As most generations will say, “things were easier when I was a kid.” “Things weren’t so complex.” But for this child of the 80s, this is undisputed fact. We had the rotary dial phones, Nintendo, hi tops and half shirts to prove it. The Police were not to be feared, they were on MTV, singing of Roxanne, and a Message in a Bottle. We were radical. We were carefree. We felt safe.

But I’m older now, more cynical, with kids of my own. It’s 2019. Ronald Reagan is long gone, we have Trumpism now, Russians are a thing again and our post-truth world is literally on fire. I have seen technology grow and supplant everything that we ever held dear. I remember the excitement of our first computer, The advent of the mobile phone. The nascent birth of the ubiquitous Internet, and the invasion of the smart phone.

These days we can’t escape being plugged in, for to be unplugged would be to cast ourselves out into the wilds of the unknown, into a terrifying uninformed oblivion. A blank slate. Alone with our own thoughts and sadly, that would be alien to us at this point. We’ve been spoiled, tainted, and are dependent upon technology. We feel we have no choice. We must plug in, or be left behind.

Not only did we accept the advent of the smart device age, we welcomed it. So much to be gained with the convenience, speed, accuracy and novelty of it all. Hundreds of albums in a silicon chip. Need an answer? Google has your solution in less than a minute. Need gifts, clothes, or household supplies? Amazon has what you need, and ships it fast. Apps written to find love. You need not even leave home. Alexa has her ears open, her algorithms calculating your wants, needs and preferences. Storing your data for future use, a fingerprint of ones and zeros unique to you. Facebooking and Tweeting with friends, being fed a 24 hour informational feast of the best and worst of our attributes. We tacitly gave up our privacy for convenience in a digital prison.

These days I want to hide more than ever. I fear what we have become, while missing what we used to be. By being more connected, we disconnected. We have become callous, stupid, resistant to change and dependent upon familiarity and routine. We numb and kill ourselves with pills, powder and booze. We kill others with hails of bullets, fearing the unknown implications of a different skin color, foreign language, religion or thought. We sorrow in knowing that nothing can change for us, due to a frozen, corrupted government that greedily seeks ever more of our income, attention and time. A massive beast, with so many moving parts, that it hurts the eyes to behold it.

When I look for solace, I find it in those younger than me. Children. Uncorrupted, unbeaten by life. In my kids. My little boys. They don’t fear as much as I do. They fear little and I make sure of that. I gird them with an impenetrable armor of knowledge that tomorrow is born again, a new and better day. No matter what happened today, tomorrow brings new wonders. Tomorrow is the day that perhaps we solve some of these existential crises of our times, that we finally realize there are no enemies, just different versions of ourselves. That we are two sides of the same coin. Hiding, fearing, loving and dreaming the same. More alike than different. Brothers and sisters from different parents. That maybe, just maybe, in one most excellent moment, we can come together for the greater good and reconcile the ills that plague us.

I see my boys as carrying something beautiful, powerful and vital out into the world. Like little messengers, fearless, they carry a gift, a spark. Something that could save us or at the very least, console and comfort us. That something is hope.