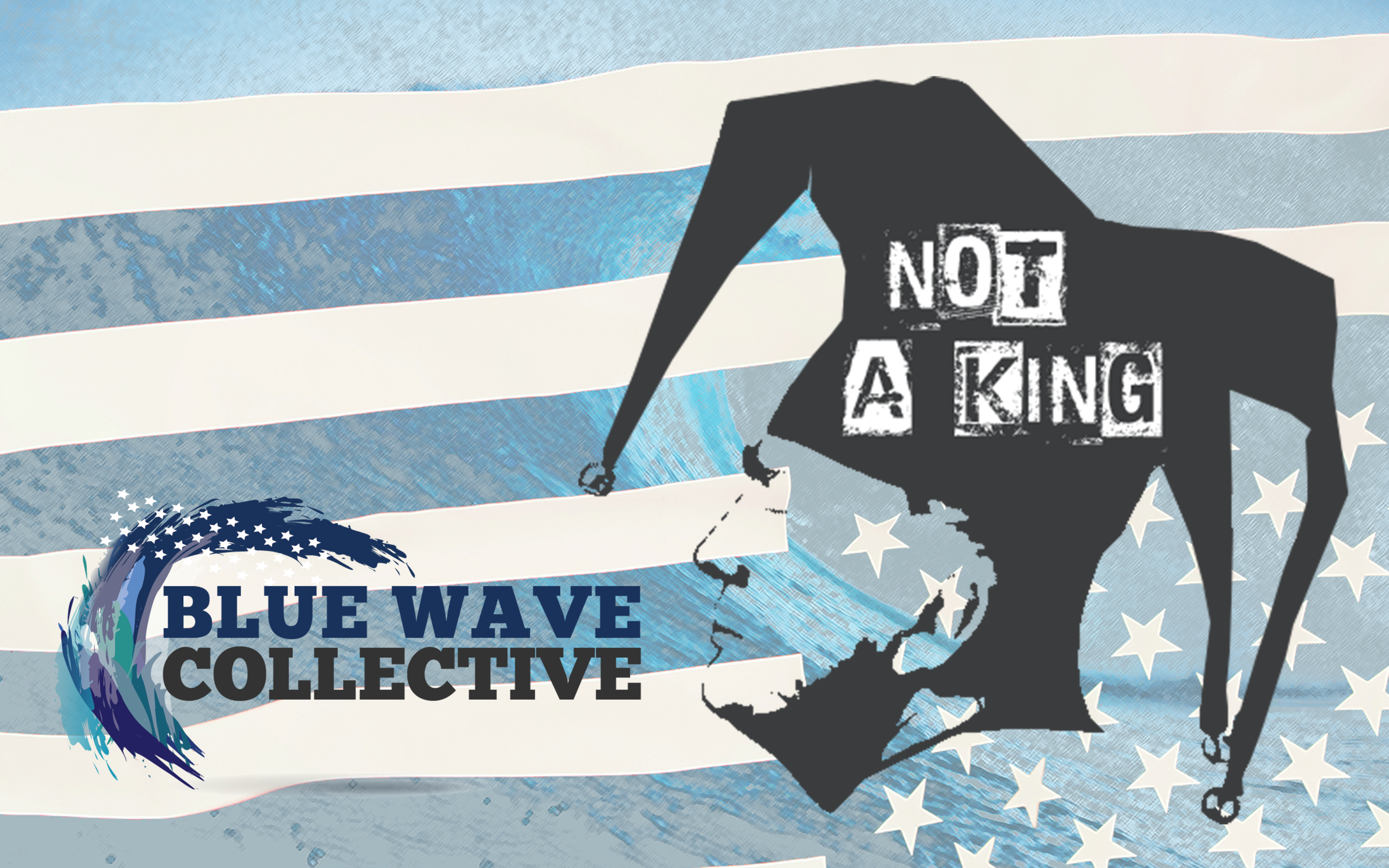 On December 18th, 2019, Trump was impeached. After it happened, he engaged in his most cowardly and divisive action to date – he took to Twitter in an attempt to foment discord and violence between Americans, trying to conscript his base against the other half of America. Anyone not sickened by this doesn’t understand what Trump is really saying. 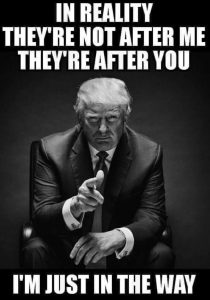 What the formerly unimpeached President of the United States of America is saying to his base is that they are next, in some nebulous threat as though the left is coming after the right. This is simply more projection from the Projector-in-chief, a budding wannabe fascist who would absolutely go after the half of the country he, himself, claims are his “enemies” with every bit of force in his power. People “resisting”, people telling truth to power, people pointing out the lawlessness of Trump – we would all be targets, and may be already, as the divider-in-chief rally’s his base against us.

This, moreso than any of his many crimes such as Obstruction of Justice, Bribery, Extortion, Witness Intimidation, Campaign Finance Violations, Emolument Violations, Libel, Slander, Sedition, etc. is Trump’s highest Crime yet.  It is telling the country that we are not the United States of America. That we are the left, or the right, and that we are at war with each other, or at least, that is the outcome that Trump is looking for by posting and pinning this to his Twitter account.

There is no excuse for this. It means the President is declaring war on the left, allying himself with those whome we already are engaged in a cyberwar with; the Russian government. Trump’s statements parallel Putin’s sentiment expressed after the impeachment:

[leap_quote style=”double-quotes” bg_color=”” icon_size=”” icon_color=”” padding_right=”” padding_left=”” ]”Regarding the continuation of our dialogue till the end of Trump’s presidency, you make it sound as if it’s already coming to an end. I actually really doubt that it is ending, it still has to go through Senate where as far as I know the Republicans hold the majority so it’s unlikely they will want to remove the representative of their party for some made-up reasons.” -Vladimir Putin[/leap_quote]

The Republicans in the senate concur with the Russian President. Despite criminal activity and behavior being proven far beyond the two articles used to impeach Trump, they are willing to put their party before their country. So in light of this – if the US President is declaring war on the left, and the Republican party are all “aiding” him in doing this through their complicity, are we out of line by calling them traitors?

The job of the President is to unite the country, not divide it.