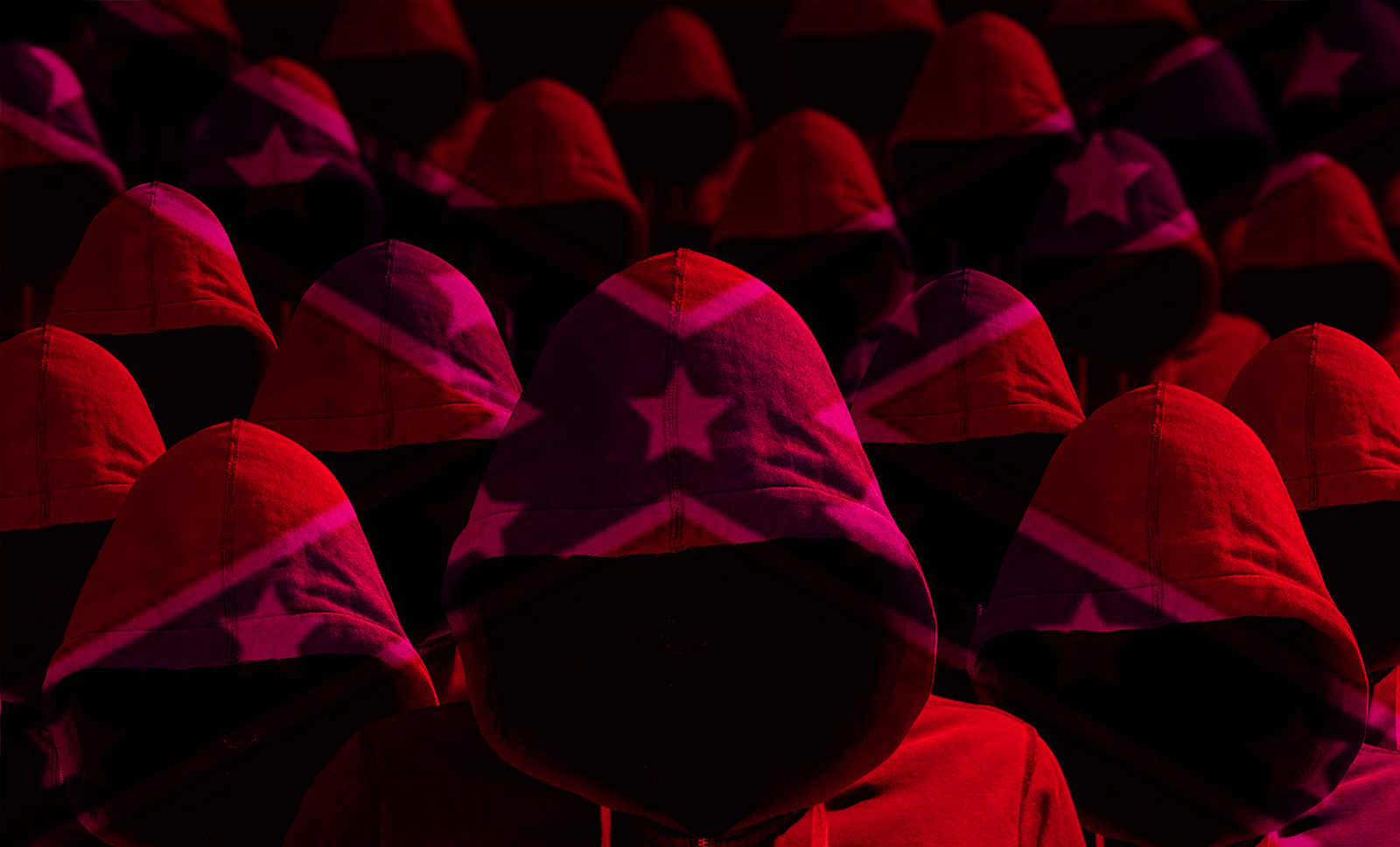 Breakfast, a Robocall and a Lie

One-hundred fifty nine years ago today (on the day this was written), the 13th Amendement was ratified and our constitution changed to include “Neither slavery nor involuntary servitude, except as a punishment for crime whereof the party shall have been duly convicted, shall exist within the United States, or any place subject to their jurisdiction.”. It came 8 months after the end of the civil war, but was the peak accomplishment of our first and only war among ourselves. Now, 159 years later, this ratification to the 13th amendment can be agreed upon by all, both parties, as being another “self-evident” truth – that in the United States of America, we are all equal and deserve equal rights, never in subjugation to another.

Now, 159 years later, we are on the brink of another civil war, and potentially already engaged in one as the nature of “warfare” has changed. Where we used to attack each other physically, we now attack each other through digital methods. Character assasination, doxxing, psychological warfare, and everyday new examples of escalation. We know for a fact that we are engaged in a cyberwar with Russia. All US intelligence agencies confirm that Russia not only tried to hack our 2016 elections to benefit Donald J. Trump, but that they are currently engaged, and predicted to continue to manipulate our electorate in his favor. And in this fact of Russian interference comes the sad truth: That Donald Trump’s base shares the narrative of hostile foreign entitites and actively pushes these narratives on the House floor and across social media.

So is this a war? The definition of “cyberwar” is “the use of computer technology to disrupt the activities of a state or organization, especially the deliberate attacking of information systems for strategic or military purposes.”, and on this point we are certain that this is presently being engaged upon. As the GOP manufactured conspiracy theory of the Democrats illegally coordinating to disrupt Trumps campaign is debunked and definitively dismissed, we now see that hostile actors in our own government have been doing exatly that; coordinating among themselves to attack US elections. Let’s take a look at the Primary Actors in this effort.

1) The chairman of the House Intel Committee from ’16 – ’18 Devin Nunes, tasked with investigating the Trump administration ties to election interference literally conspired with the subject of his investigation to sabotage the investigation. Even today, we find out that the cospiracy theory narrative being pushed by Devin Nunes was not only false, but one with which Nunes was acitvely engaged in himself as he worked with Russian actors like Lev Parnas and Igor Fruman to spy on and sabotage Joe Biden’s campaign. These two individuals are now under indictment for funneling Russian money into the GOP, and Devin Nunes was a primary benifactor of these payments? This alone should have had the US justice system coming down hard on someone who may have in retrospect, been involved in literal Treason.

2) Rudy Guliani, who even now is in Ukraine attempting to manufacture conspiracy against Democrats to save himself. This after being investigated for Logan Act violations, conspiracy, bribery, and extortion allegations despite the fact that his closest co-conspirators have already been indicted. We are watching in real-time, Trump’s Personal attorney flout the laws which he has already broken to continue breaking them with the very same people he broke said laws with before, and is not to date being held accountable for doing so. Rudy Guliani, like all congressional testimony and supporting evidence corroborates, has already acknowledged the “quid pro quo” neccessary to prove bribery or extortion charges.

3) The “Freedom Caucus”, who is continuing to lead the charge in congress to consistently attempt to sabotage House Committee Impeachment hearings through procedural gamesmanship, whataboutism, and false equivalence.

The sad truth is: This is exactly what Russia wanted, according to all experts on the matter. Russia has won, they got what they wanted. We are at war with ourselves, and there are increasngly less paths to avoid it everyday. We must impeach Donald J. Trump. If for no other reason than to avoid our own civil war. There will be no winners, if we can’t find a way to change our trajectory.