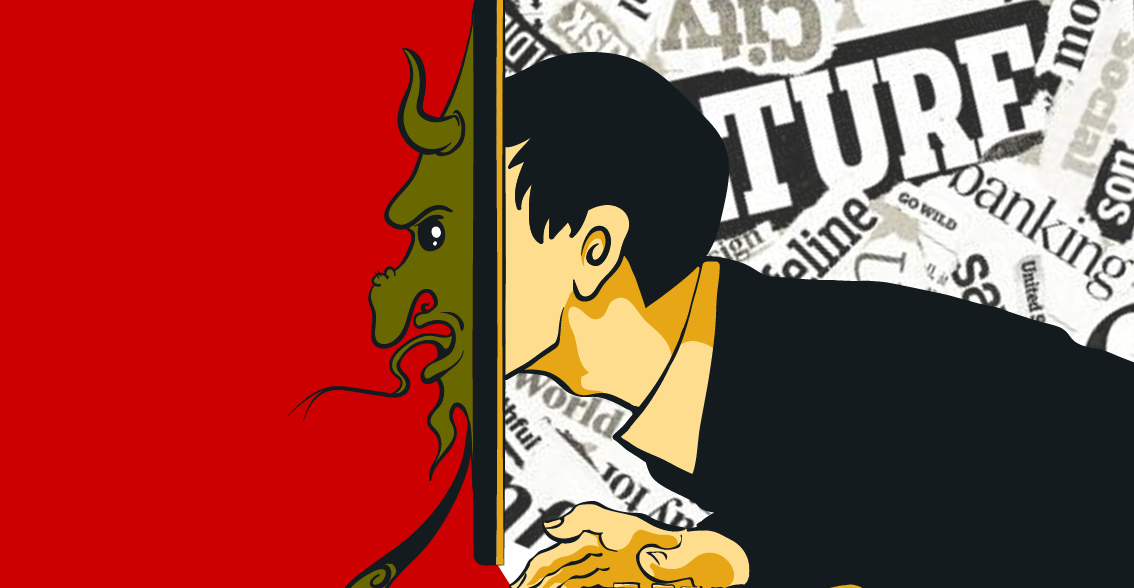 Divided and Conquered. An appeal to the Right-Wing

Some not-so-fun facts about Facebook, since it is a threat. If online discourse through facebook has the ability to shift public perception even by a few points, it is a devastating tool that is currently being used by special interests and hostile foreign powers to manipulate our public discourse.

So what is the solution? We seek to crowdsource an honest, and transparent response, and allow people to coordinate to take action, even if they are small, coordinated steps. If the special interests exist to push disinfo, we have to make an example of them and use their negative messaging as an opportunity to demonstrate the divisive messaging they are pushing. To do this, those interested in transparency (let’s call them the “good” team, as honest coordinated but transparent response vs. paid anonymous interests is the “good” team) need to have access to training in regards to how to do this. Most people understand, intuitively, how best to respond and are smart enough to know much of the tips I have below already, but let’s formalize some “Best Practices”.

1) “They” will attack aything they perceive as contrary to their identity politics (or paid campaign) with basic ad-hominem jabs and mischaracterizations of  our points. The response to this should be measured, calm, but firm in the point that they are wrong or the point is baseless, with a link back to fact-check positions on any issue relevant to their attacks.  You are not going to convince, them, but that is the point. You are responding for the others who read. This is all a game of peer influence to them, play their own game honestly and use the opportunity to educate anyone else who is reading.

2) Don’t engage in a troll directly, their attempt will always be to distract and escalate, it’s a zero-sum game. No one in the history of the Internet has ever won an argument with a troll or a shill. You can respond directly, but address that response to everyone else reading, and in a way that makes an example of their point using links to contrary information. In most cases, they will then change their tactic to attack the messenger, or the link itself, which is a simple argument to call out by either corroborating the links and pointing out that the trolls only attack narrative at this point was to attack the source.

3) Express yourself however you want, and don’t get discouraged that trolls and others come and belittle you. That is a given response on a public platform, it will absolutely happen, and with increasing frequency as we get closer to Elections. Someone attacking you for your opinion immediately gives you the high-ground, don’t lose it.

4) Don’t fight Trump. Fight for the responsibility of the office, and make sure you separate the idea of Trump from the expectations of the office of the presidency. Trump is free to do or say as he pleases, he simply shouldn’t be considered to be doing so as the President of the United States, as it is beneath the dignity of the office. He does not deserve the formal title or respect of “President” Trump when he calls half of the country his “enemy”. He commits that sedition as Citizen Trump.

6) Acknowledge that fomenting division is the root cause for negative sentiment in every response, and call it out directly. Don’t play into it, and they will never get their message delivered over your own. Acknowledging that you are ininterested in divisive political rhetoric, and prefer to engage on facts. This will limit their ability to escalate their incoming partisan attack, or make them lose interest and go to find new Internet game.

7) You aren’t going to change opposition-party minds. Don’t let that discourage you into not trying anymore. An average MSM thread on Facebook can have millions of views. Respond like you are on stage in front-of all of them, holding a microphone, and you will say the right thing.

8) Don’t lose your temper. It’s the hardest thing to do, and one of my biggest struggles that I often fail at, but if other people see enough others representing fact-based discourse in a compassionate, rational, and educated tone, they will soon start to equate that narrative with the more rational of the contrary points.  Nobody has ever won an Internet argument on ideological contrary positions. It is tempting to prove to these trolls that we won’t back down and can give better than we get, but it will neither win the debate nor influence others watching. Remember, when engaging trolls, shills, and special interests, the only return on that investment is influencing the others who are consuming the content.

9) Engage in debates with others with civility, but don’t give them a platform to continue spreading disinformation. Stop them on their first inaccurate point and stay on it until they address it. Don’t let them move the goalpost, otherwise they will spin into another micharacterization, and continue doing so every time they are caught, trying to wear you down. Don’t let them move the goalpost, and don’t let them take you down a rabbithole. Be repetitive, it will only prove to any reading that they are unwilling to engage you on the point they initially challenged you on.

10) Call whataboutism out when you see it, and don’t engage it. The false-equivalent shitty behavior of someone else doesn’t indemify their own political sports-team for their current behavior, nor does it prove the left are just as big of hypocrites as the right (which are the only two interpretations of the point of their whataboutism). Counter with “This isn’t about x, this is about Y, and deflecting isn’t showing an example, it’s whataboutism. Hold a person accountable for their actions regardless of whether or not you think the other team does”. Remember that the point of whataboutism is to declare that their political sports-team shouldn’t be held accountable because the opposing political sports team has done the same.

12) Help each other out. This may be the most important point in the list – it’s not only about combatting disinformation, supporting and encouraging civil discourse is equally important when peer identification is your goal.