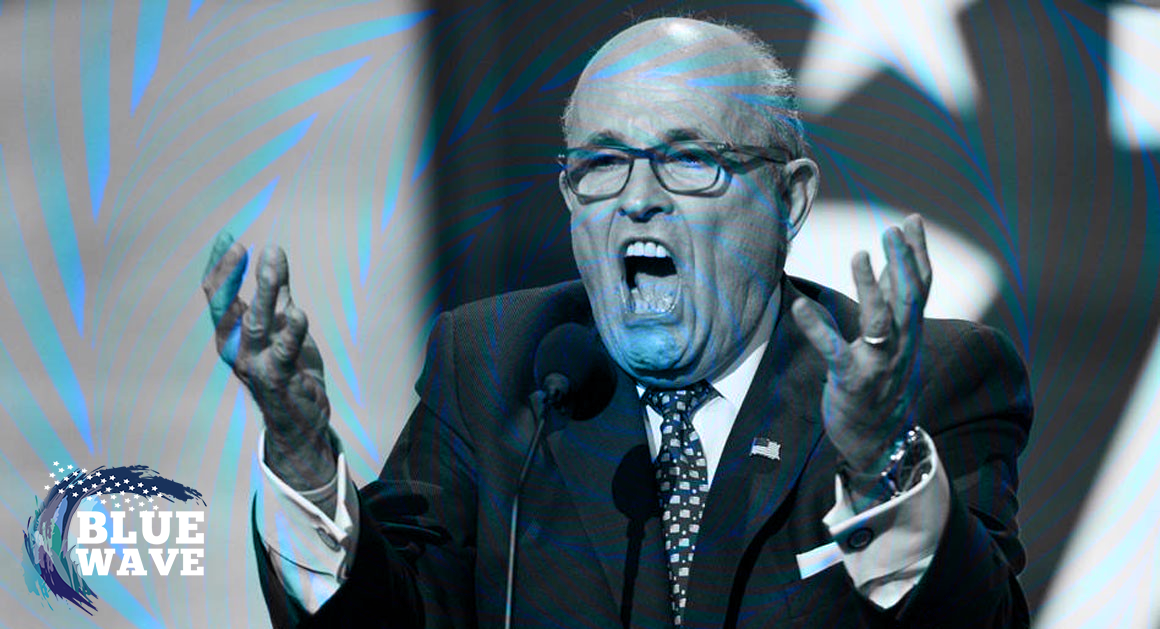 American free speech is a great thing… until political extremism gets involved. A German Perspective.

It is pure projection – the idea that we can simply accuse our accusers of that which we stand accused of. On the surface, it sounds stupid and ineffective. In practice, it seems to be working.

Projection as a tactic is what Trump ran and won on. This was detailed in a 2016 article in the Atlantic where they stated:

Projection means deflecting any criticism (or half-conscious awareness) of flaws in yourself by accusing someone else of exactly those flaws. Is Trump’s most immediately obvious trait his narcissistic and completely ungoverned temperament? (Answer: yes.) By the logic of projection, it thus makes perfect sense that he would brag that he has “the greatest temperament” and judgment, and criticize the always-under-control Hillary Clinton for hers.
-The Atlantic

And now, this has reached peak-projection with the latest attempt of Gulianni to rationalize his actions. He claims in a fox news interview with Political Hack Laura Ingraham that Marie Yavanovitch was surveilling him.

No, I did not. No, I can definitely tell you I didn’t. In fact, she directed the surveillance of me, which nobody’s investigating, and of Mr. Solomon and of your colleague Sean Hannity and of Donald Trump Jr….
-Rudy Gulliani

Gulianni is not exactly known for his coherence, but this example of projection as a defense is a telling one – it shows us that this is specifically intended, their attempt to gaslight the country is something they are doing knowingly and willingly.

That the entire Republican base is fooled by this is the tragedy of our current political reality.