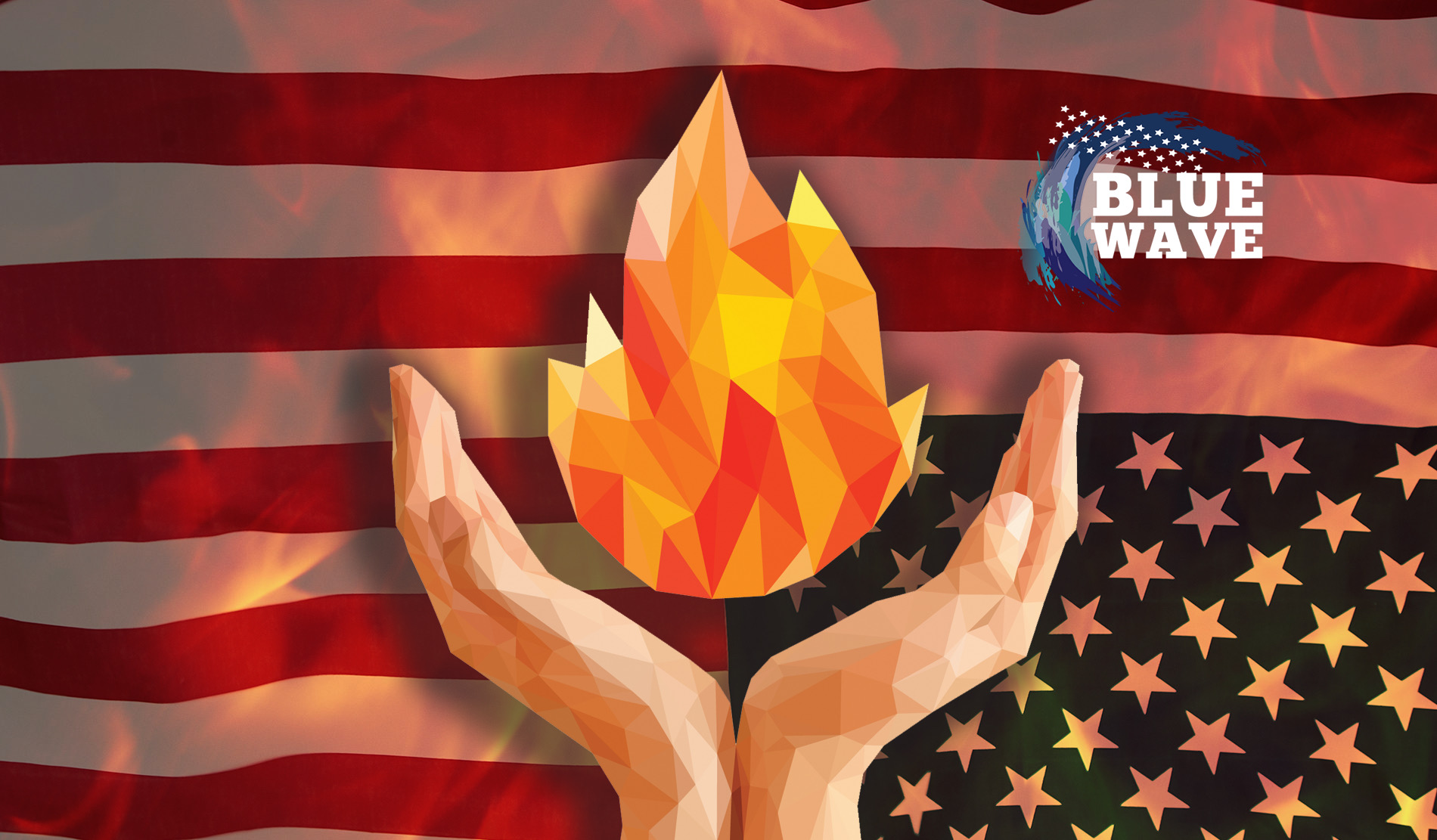 Where are you right now? Are you at home? At work?  With a friend or family? I’m at home. Typing. Pretending at being a writer. A bad writer with a penchant for the dramatic. I’m trying to gather my thoughts, trying to figure out the right way to break this to you. I do not want to say this to you. But I need to say this to you. I do not write these words lightly, I wish I could say something else. Something comforting. What I need to say is that the situation in this country may not get better.

Despite all you do, resisting, protesting, Facebooking and Tweeting your anger at this administration and its policies, urging your friends to register to vote, to attend protests, sign petitions, write your representatives, it may all be for naught.

You see, for every one of you resisters, there are several others who are asleep at the wheel. Who don’t know the deception and wrongs this administration has committed. Who don’t know that our elections have been co-opted by foreign influence. Who can ignore children in cages and the slaughter of allies. It may be because of their news sources. It may be due to foreign and domestic propaganda. Some may just be vile people. Sure, some are just apathetic. They are occupied with Monday night football, with binging the latest Netflix series. Perhaps others are worried about the next meal for their children, reaching into savings to pay the next bill. We all have real lives and those real lives are often very busy lives. Time is in short supply and the time that we do have seems to slip through our fingers way too fast.

I may sound pessimistic. But this is not pessimism for pessimism’s sake. I write these words so I can emote the gravity of the situation. You see, we as Americans have had it way too easy for way too long. We take our democracy for granted. We never thought we’d have to fight for it from the inside. That was always someone else’s job. In someone else’s country, always happening thousands of miles away.

Well I hate to break it to you but now, you’re going to have to fight for your democracy. Here. Now. Your government is crippled. Your representatives corrupted. You are being sold to the highest bidder, Who happens to be a foreign hostile entity.

That being said, I believe in you. You have kept your eyes open. You have been paying attention to the hearings inquiries and investigative news. You have read government reports, struggling to understand the legalese but knowing full well it was your duty to be an informed citizen. You have called out the lies when you have heard them, fought against injustice when you saw it.

Its not going to be easy. You must resist with every fiber of your being. But it is worth it. We are worth it. Even those of us that would follow the tyrant and swallow his poisonous words and deeds are worth it. America is worth it. Resistance is Patriotic. It is perhaps the most important and just stand you will take in your life. Just know that others are there with you. Standing up like you, just out of view.

Alexander Hamilton once wrote “Those who stand for nothing fall for everything” These words are some of his most important. Whether or not resistance is futile is beside the point. The overarching point is that without those few who would defy tyranny, the masses would simply fall in line. Remember those that scoffed at the American Revolution. Remember the silent Germans. Living with regret is not living at all. You are an inspiration to others. You are an inspiration to me. You give courage and hope. You carry the fire.