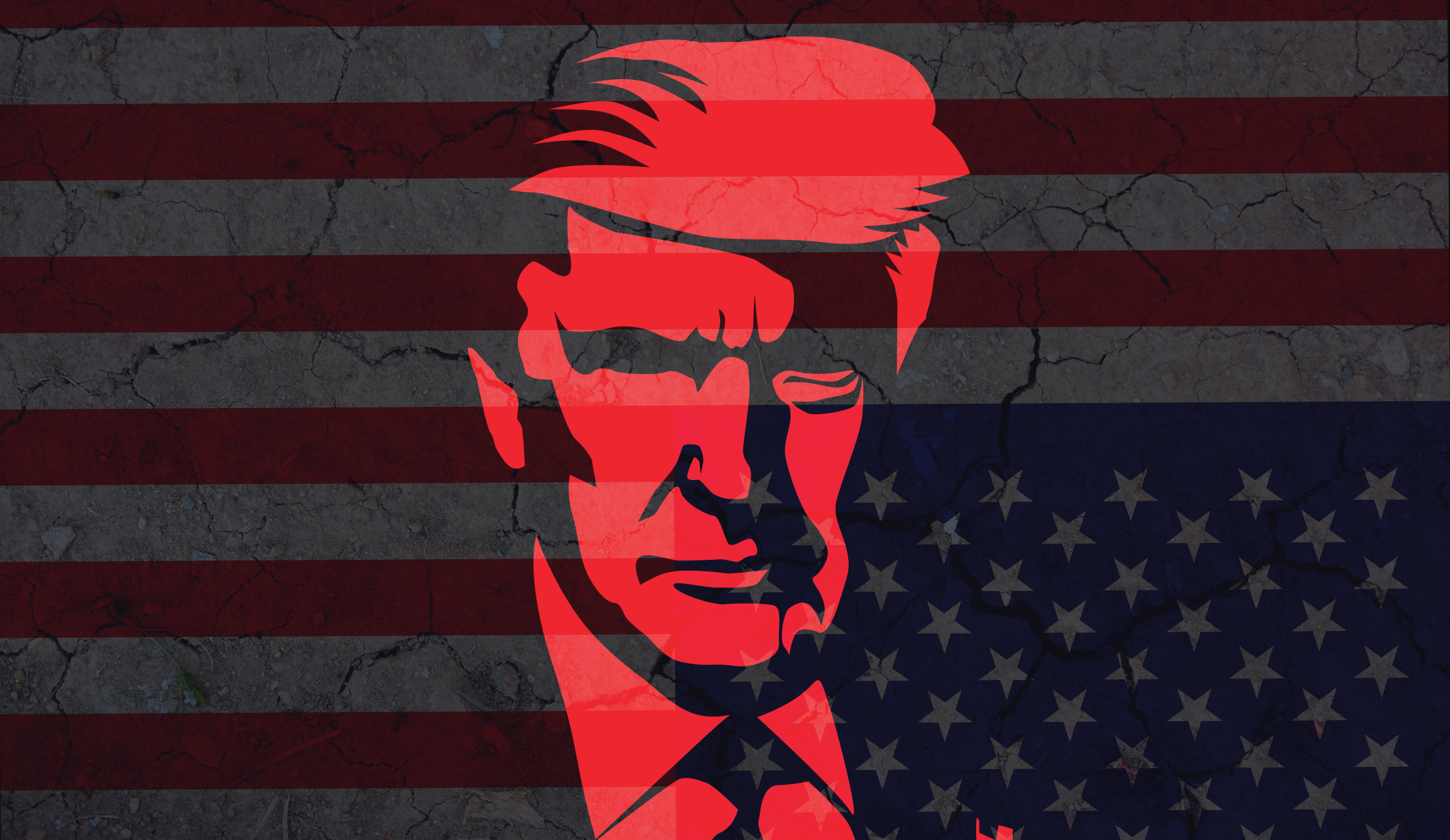 On Hiding, Fear and Hope

Donald J. Trump will be remembered as one of history’s great villains. In future books, movies, and media, his legacy as a conman who grifted America will mark him in the annals of human history forever. When your grandchildren ask you what you did to try and stop him, or prevent what happened to the United States of America, what will you be able to say? Did you go on the Internet and voice your opinions? Did you get involved with politics, or local activism? Did you go to the protests?

The “No One Is Above The Law” Protest on December 17th could very well be one of the most critical protests in the history of our nation. We all know what we face now – a dangerous demagogue in his first term, there is little doubt that a second term would bring on Trump at his most fascist. Already he inspires an almost cultish devotion to avoiding accountability and responsibility in his party. Most in his base are in on the deception. They are ignoring the crimes and corruption as a “fuck you” to libs, whom they have been stirred into a frenzy against by a President who has called the Democrats the “enemy”.

We all know that the coming elections will be of nearly existential importance. Trump is going to fail, unless he can cheat his way into a second term. If this happens, and law means nothing to us, and the GOP is able to get away with crony protectionism vs. law, then it will a clear message that they are only willing to govern for their own party, not for America.

As we watch the world move into it’s most precarious age we’ve known, the dangers to our species are many.  Climate Change, rampant pollution, resource depletion, the acidifcation and de-oxygynation of our oceans, population explosions, growing right-wing violence and nationalism to protect corporation feeding frenzies on our worlds resources continue unabated and even exacerbated by Trump. The world can not afford another 4 years of lobbyists running EPA, Agriculture, Education, Interior and more.

So 10 years from now, are you going to regret not Doing everything you can to protest?