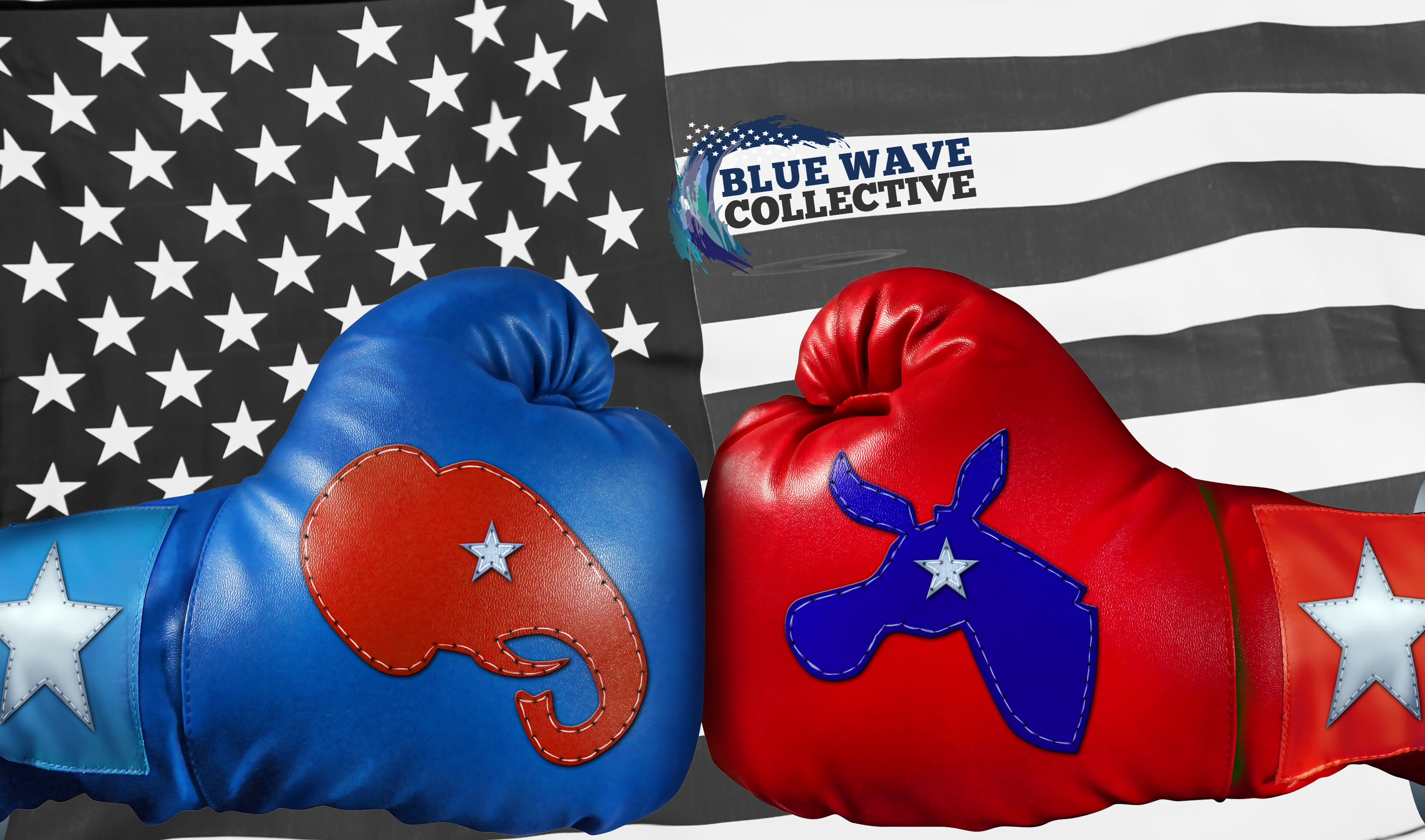 Careful, Liberals – Russia knows your ‘Kryptonite’ and is exploiting it right now.

When you can not defend, you attack, and this simple truth has defined the GOP platform in the age of Trump. Before Trump, the political narrative of the right-wing was  never overly pleasant. There has always been a mutual emnity common in human nature that makes us hold our ideologically opposed contemporaries in contempt to some degree, but there has never been an equivalence on the partisan rancor scale. The right-wing are more prone to engaging based on fear and anxiety, a natural part of their physiology, and this sets them up as targets for those who would weaponize them in order to gain power.

A demagogue uses often sweeping rhetoric to stir conflict, followed by superlatives to encourage an acceptance of extremes. “Tremendously big”. “I know more about x than anyone”. “The most corrupt ever”. Trump has discovered what the Oil & Gas PR Machine, Russia, Israel, the NRA, Corporations, and many others have learned – if you pretend to be on their side, they can be weaponized against others as a method of establishing their so long as one conscripts the general right-wing political narrative as their own.

One of the clearest examples of this confirmation bias as a control mechanism is the evangelical bloc. Trump has been very publicly not a Christian his entire life, with no interest in any church or God beyond wealth. He personifies the opposite character of that which they espouse in churches across the country, yet they pretend to believe him when he claims to have prayed, and even go so far as comparing him to Jesus on the House floor, or calling him their “God-Emperor“. These beliefs and claims had to have started off ironically among some, then was taken seriously by others, once they observed their peers doing the same. The evangelical crowd rationalized their support of Trump by claiming the ends of overturning Roe V. Wade justified the means of supporting Trump to do it. The “God-Emperor” claim started as a peurile meme, then grew into a reality for the most fringe among them.

And because every group has their own rationalization or way of excusing Trump for his actions, those excuses quickly devolve into attacks, as there is nothing of substance to defend Trump on.

Superficial arguments abound, meaning that these people excusing Trump will initially try to defend him on realities that, on the surface, look positive. The “economy is better than ever” is one that is true, until it’s pointed out that this trajectory is one that the United States has been on for over 110 months, While Trump has been President for less than half that time. Soaring deficits, failed tax-cuts of which 70% benefited the top 1%, Trade-war lossses of 40 billion per month, and looming recessions indicated by inverted yield-curves and poorer than expected performance in manufacturing, agriculture, and much more tell a different story. It is a story of a President desperately doing anything he can to keep the economy performing well.

When the fiscal defense collapses, the border is invariably the next point. Trump wants to “close the border”, despite the fact that the border has been closed for centuries, and millenia-old technologies such as walls will not close it any further. Walls are chokepoints for forces, individuals and small groups can easily penetrate through tunnels, holes, ladders, etc.

Beyond this, there is nothing to defend, and so the attacks begin.

We saw the most vivid example of this in the behavior of Devin Nunes. One of the biggest scandals of political corruption in the history of our country was that of the head of the House Intellegence Committee conspiring with Donald Trump, the subject of his investigation, to tank the investigation. No good-faith attempt to defend Donald Trump’s actions would come beyond platitudes like “no collusion” while they simply attacked their opposing political party. For years, Nunes continued his attacks, libel, and slander on Adam Schiff both while Nunes was in charge and after. And despite having been caught attempting to manufacture fake evidence against Democrats and conspiring with Russian bundlers on creating these fake narratives, these attacks not only continue, but have become the impeachment narrative of the Republican party.

When you have nothing to defend, you will attack. Projection, whataboutism, and deflection from holding their own accountable comprises the majority of the right-wing discourse. This is being exaggerated by a President who calls the majority half of America the “enemy”, and stirs them to violent and fringe behavior by telling his base that the left is “coming after them” now almost daily.

The new platform of the GOP under Trump has become almost exclusively an opposition platform. And according to the President of the United States of America, there is no greater threat or enemy than the American left. The reason he tries to impart this to his base is because he is right. We’re the only ones who can stop him, and most of the world is depending on us to do exactly that this year.