Are Dems all about “Free Stuff”? No – we just understand the concept of “investment”, but let’s prove them right with some free sticker designs – below are some #Fascism2020 stickers that you are welcome to download and print (Or share your own with us). Going into 2020 elections, let’s flood America with sticker designs, the vinyl of the new pop-culture “meme” format.

Now, with that clickbait title, let’s actually talk about Democrats and “free stuff”. I’ll start with capitalism as a mechanism for example. The “Free Stuff” platitude is the right-wing playing stupid and pretending not to understand the concepts of investment in order to further their political narrative. The reason I can confidently say that they are doing this is because they do understand investment, they simply want to pay for their own investments, and not into investing in society as a whole. This is, of course, short-sighted. If you were running a company filled with this self-serving approach, your business would fail.

None of the top corporations eliminates their marketing budgets. They don’t find cutting R&D to be a long-term cost-cutting solution, and human resources and training is not optional.

When I was a kid, one of my social study teachers taught us his view of the difference between Democrats and Republicans is that Democrats want to increase revenue while Republicans want to decrease costs. His intention of communicating this gross oversimplification and generally inaccurate view was good, and it was somehow appropriate for a 4th grade class in that the oversimplification had merit in understanding the messaging that each party employs in primaries vs. general election. Members of both parties obviously understand that you want to do both, but they communicate these narratives to their electorates.

“Free Stuff” among the Dems isn’t actually free, but it does generate revenue by investing in workforce and production capability. To dismiss it as simply handouts is radicalizing the right-wing to not understand even the most simple of investment concepts.

“Free Stuff” among the right-wing is that failure to understand the realities of investing in education. Investing in R&D. Investing in infrastructure. Creation of new revenue. The idea of “Free Stuff” to them is that to them, they are simply paying for other people to have a benefit of some kind. Oddly enough, they are simply playing stupid, as they are well aware that in our corporations example, the marketing departments pay for themselves through return on long-term investment. The R&D department pays for itself in it’s growth of revenue potential. The HR department pays for itself by encouraging and empowering the workforce.

None of this is “Free stuff”. It’s all investment. And the next time you see someone saying “Free stuff” as a political point, be sure to let them know how ridiculous they sound for pretending not to understand the simple concepts of investment.

But I digress, we offered you libs “Free Stuff” – Have some sticker designs on us! Download them by using the PDF links below: 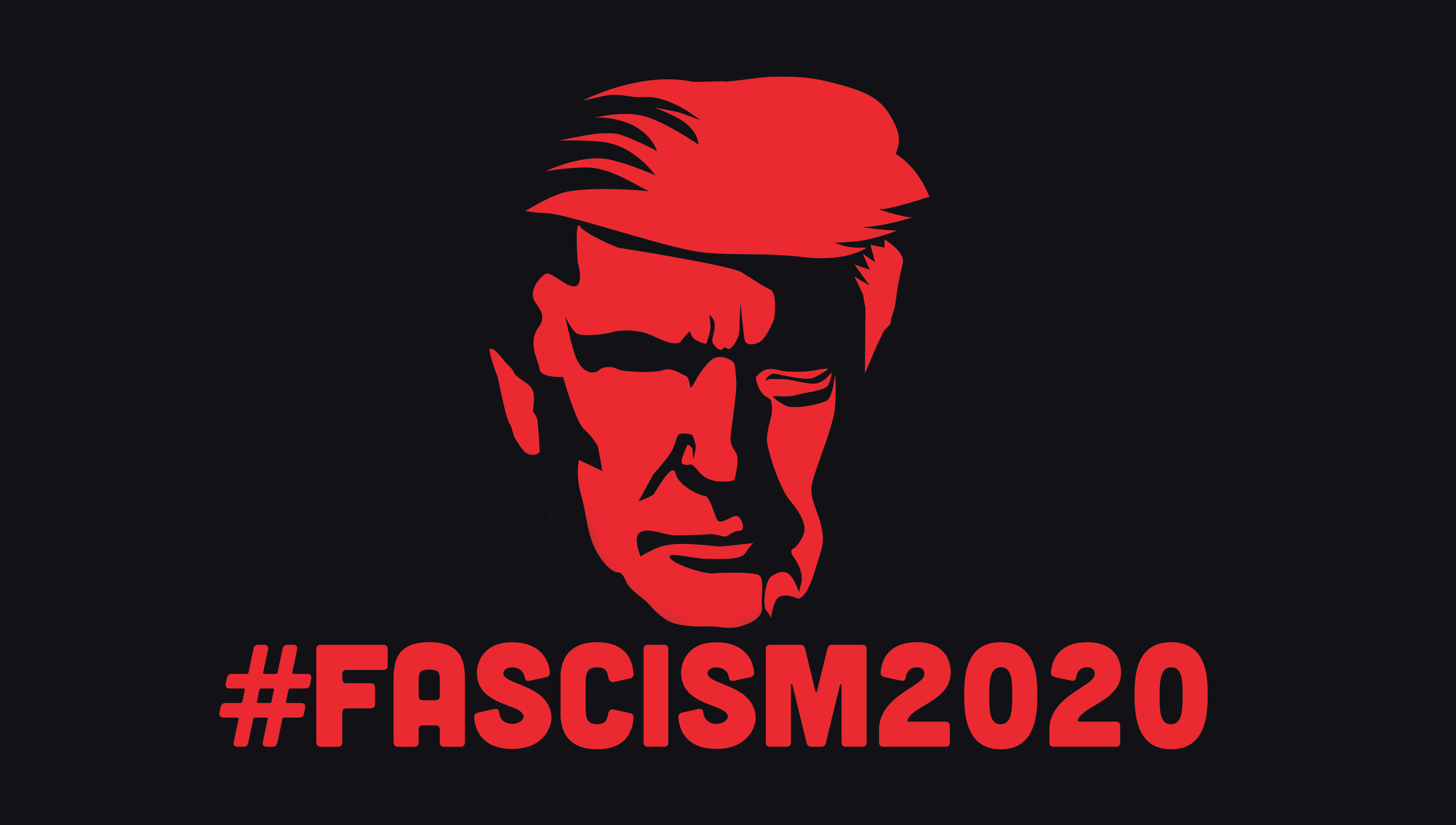